A ministry official was worried about the public perception "if word gets out'' that people under a deportation order can sponsor others for immigration, documents reveal. 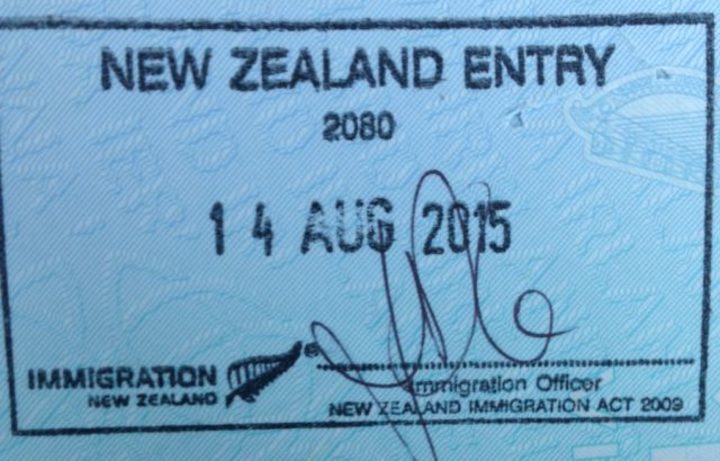 Residents convicted of a criminal offence - one with a penalty of three months' imprisonment or more - within two years of being granted residency are automatically liable for deportation.

In 2009, the government introduced a suspension of deportation mechanism in the 2009 Immigration Act, which allows the Minister or a delegate to suspend liability for deportation for up to five years.

Residents whose deportation order has been suspended can also sponsor or support an applicant to become a New Zealand resident.

Now, documents released under the Official Information Act show an official was concerned "about the public perception (if word gets out) that a person with deportation liability (albeit suspended) can still sponsor/support a person to come to NZ as a resident."

Officials raised the concerns four years ago, also expressing concerns about the passing of the act.

"It is unlikely that the implications of suspended liability on family members was thought through prior to the passing of the current act," one memo from 2014 said.

The documents showed the number of suspended deportations had risen dramatically from 14 in 2014 to more than 200 in 2015 - and the minister was also suspending a higher proportion of deportation.

"Overall since the implementation of the Act, the Minister has suspended 109 of 357 cases."

One reason for the increase was cases of minor offending, such as drink driving, being committed by new residents where immediate deportation was not deemed appropriate.

But suspended deportations in the last two years have also included serial sex offender Sultan Ali Abdul Ali Akbari, a woman who killed her husband, a man who killed a grandfather in a road rage attack and several rapists.

The immigration minister, Michael Woodhouse, handed over most decisions on deportations involving criminal behaviour to officials in 2014.