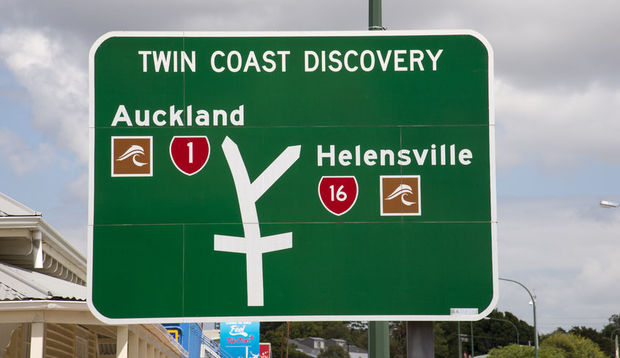 A consultant's report (PDF, 2.3MB) to the Local Government Commission said the bids by northern Rodney and Waiheke Island would be too costly to their ratepayers.

A group on Auckland's northern fringe launched its bid three and a half years ago, with a Waiheke Island group making the move 18 months ago.

It said independence for either community would push up rates by more than 40 percent initially, and they would likely rise further.

The only possible change the consultants considered viable was to split Auckland Council's large Rodney Local Board into two.

The commission has spent more than $600,000 so far on the statutory process since the breakaway bid was lodged by the Northern Action Group.

The group, which formally made its move in November 2013, disputed the financial basis for the report's findings.

Chairman Bill Townson said the consultants had not taken notice of the group's own proposed financial material.

"You know the whole thing's a farce. They obviously set up this report designed to make our whole proposal look unworkable, and therefore they can kick it in touch," he told RNZ.

Mr Townson said a legal challenge might be lodged once the Local Government Commission reached its final determination.

The process would also allow a vote, but that could only be triggered if 10 percent of voters in the Auckland Council area demanded it in a petition.