Despite being rescued once from a watery grave, the future is uncertain for the 112-year-old ferry Kestrel.

The vessel sank at berth on Auckland's waterfront last year and currently resides at Silo Marina. 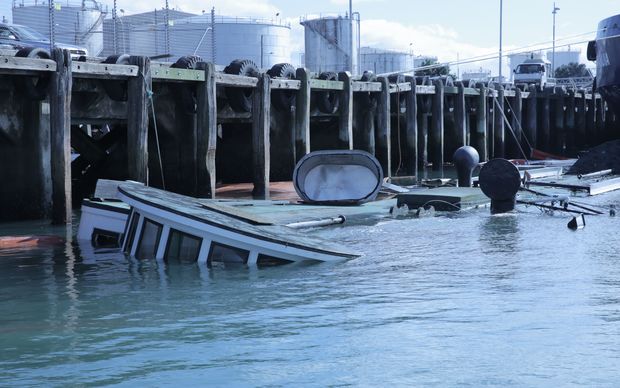 The wooden ferry, launched in 1905, served Aucklanders for decades before being used as a floating restaurant in Tauranga. It returned to Auckland in 2010 and restoration had begun when it sank. 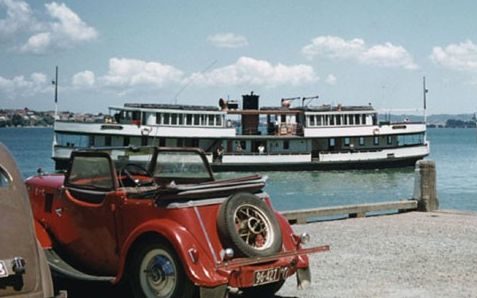 The Kestrel pictured after a refit in 1956. Photo: Supplied / The Kestrel Preservation Society

The boat was previously owned by the Kestrel Preservation Society and then sold to developers, Darby Partners.

It planned to restore it as part of a maritime heritage precinct with accommodation, cafes and restaurants, ideally situated at Z pier on the city's waterfront.

But Mr Lee said he believed the agency was making heavy weather of the proposal.

"There are all sorts of strange roadblocks springing up in the way of the development which weren't there in the days of Waterfront Auckland.

"Waterfront Auckland was very much a waterfront-focused development agency and maybe Panuku has been set up by the Auckland Council to have too broad a focus," he said. 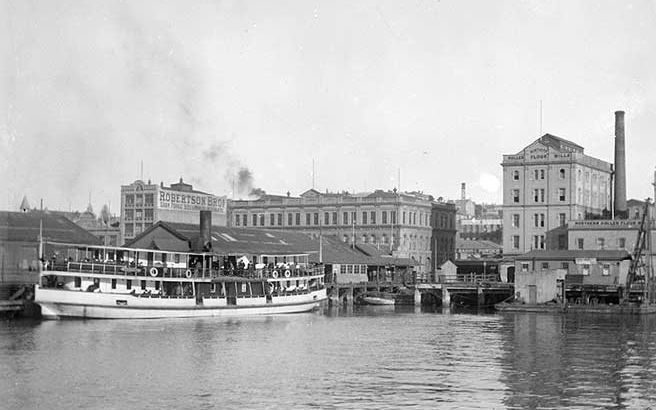 The Kestrel in 1913 in Auckland harbour. Photo: Supplied / The Kestrel Preservation Society

Mooring and maintenance cost more than $5000 a month and Mr Lee said he was concerned the future was bleak if a solution about where the vessel could be restored was not found.

"If this development incorporating the Kestrel as a centre piece is blocked then all bets are off and we go back to laying awake at night and worrying about the Kestrel again," he said.

Panuku said in a statement it was working with Darby Partners to help find a suitable place to refurbish the vessel.