The lawyer for a man wrongly convicted of murder more than 20 years ago, who was freed from jail yesterday, is looking into a compensation claim. 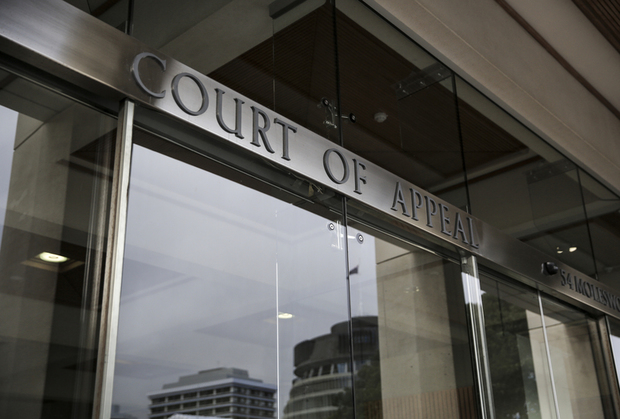 The Court of Appeal ruled Kelvin Williams suffered a miscarriage of justice when he was found guilty of the murder of Clinton Strong.

Mr Strong died from blood loss after a street fight with Mr Williams in Motueka in the early hours of New Year's Day in 1995.

Mr Williams was convicted of murder in October 1995 and sentenced to life imprisonment.

The Court of Appeal yesterday decided that should have manslaughter with an eight-year jail term.

It ruled that given Mr Williams had served 22 years in jail, and evidence had been lost, a retrial was neither feasible or necessary. It released him from custody without conditions.

Lawyer Tony Bamford said Mr Williams was emotional when he told him the decision and had been staying with a friend in Christchurch since his release yesterday.

"I think it would be fair to say he's a little bewildered in terms of his future," he said.

"He's not quite sure what he will do because suddenly his outlook has changed completely, he's no longer subject to any sentence or oversight and he has to start putting his life back together in the community."

Mr Bamford said any compensation claim would focus on system failures, such as documents overlooked by the original appeal, and records and exhibits that had been lost, as well as the 14 years he had served beyond the maximum eight years he would have faced for manslaughter.

The court ruled a police interview played to the jury in the original trial, on which Mr Williams spoke about four previous jail terms. was highly prejudicial.

It also concluded an appeal in 1995 was fundamentally flawed. Mr Williams was refused legal aid for a lawyer and instead had submitted his own handwritten letter to the Court of Appeal to put forward his legal arguments.

Mr Bamford said it was only at a parole hearing in 2014 that Mr Williams' then lawyer was alerted to the grounds for a further appeal, which had been raised by a Privy Council decision in another case in 2002.

Mr Bamford said it was not clear whether all other defendants whose appeals had been dealt with in the same way in the 1990s had been contacted after the 2002 case, but Williams was not.

"On a personal level I think he feels as if he has lost a significant chunk of his life when he need not have," said Mr Bamford.

"He's still coming to terms with the whole concept of what's happened and I think it's fair to say it will take some time to work through that and move forward and get on with his life.

"He was very emotional yesterday when I broke the news of the result to him and that's not surprising. He's been waiting for a couple of months in the hope this would be the result and obviously it's changed his life completely."