Who can afford to buy fruit on a benefit?

For Wellington beneficiary Debbie Leyland it's a rare luxury.

But a network of community groups working to end poverty don't think it should be and they've laid out their recipe for fixing inequality to MPs. 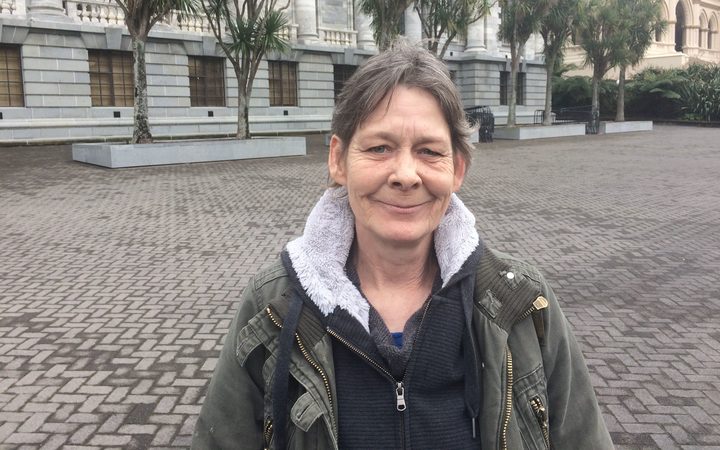 Ms Leyland, who is on an invalid's benefit, said after she had paid her power and bills, she was left with $70 a week, which had to cover food, transport, medication and doctors' fees.

A few weeks ago she and her daughter - who has carpal tunnel syndome and is also on a benefit - were cleaning the house when they found some money under the bed.

"I said to her, 'What [should we] go and spend this $4 treat on?' and we both went, 'Fruit.' We went to the shop and we bought some peaches, it was like winning Lotto. Who can afford to buy fruit on a benefit? No one that I know. I haven't see a full bowl of fruit in any houses of anyone I know, for years," she said.

Mareta Sinoti is a cleaner who works six days a week. She is paid the minimum wage, meaning she takes home about $600 a week. After she has paid power, rent, train and bus fares, she is left with about $150.

Between her husband and son, they chip in to cover the bills, but sometimes there is not enough money. The cost of living was too high, she said.

Ms Sinoti said she would like the government to follow Wellington City Council's example and introduce the living wage.

"If I had the living wage, I could have a normal life. We could buy our children sports clothing, warm clothes and winter clothes, especially at this time of year, it's still cold. And we could take our kids for train rides and go to a restaurant, go out from the house," she said. 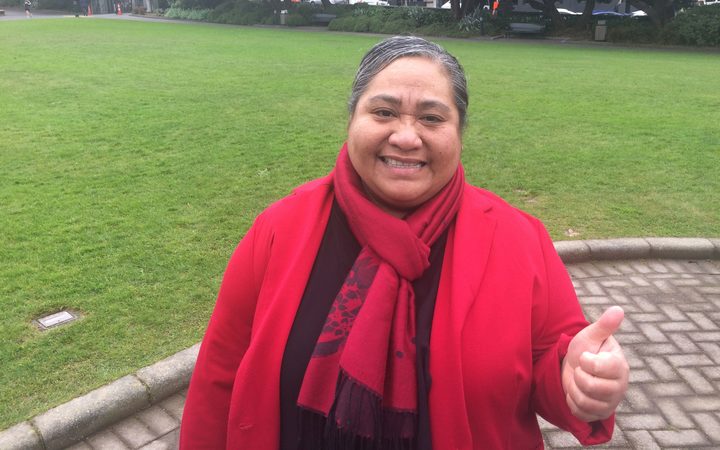 The Equality Network, a 37-member strong umbrella group, gathered at parliament yesterday to lay out the network's demands to MPs, including a living wage, a government-funded housing building programme and a tax on very high levels of wealth.

"Combined with other inequalities such as those of gender and ethnicity, they damage lives and deepen disadvantage," she said.

She did not choose to be on a benefit and live in poverty, she said.

Her choices came down to deciding whether to go to the doctor or feed her children.

"There are times where I can't afford my medication. Then I become unwell again. I feel like being on a benefit has impacted on my life hugely.

Reactions from the community to beneficiaries made her sad, she said.

"A lot of people think unemployed or beneficiaries are either lazy or bludgers. I am neither," she said.