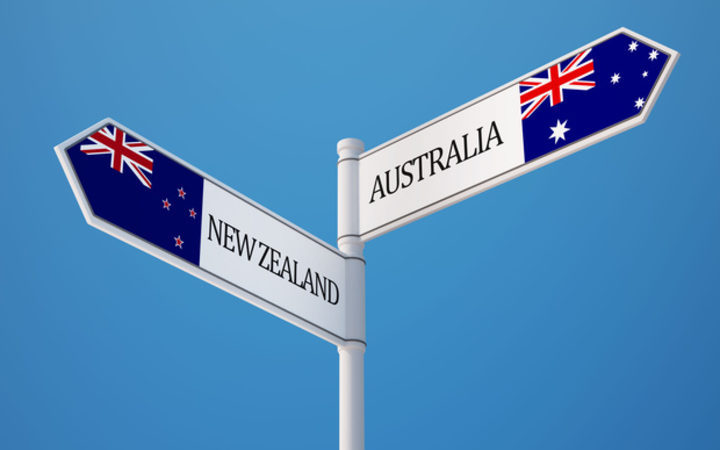 The CER agreement between New Zealand and Australia requires both countries to treat companies from either country the same when bidding for contracts.

But Queensland premier Anna Palaszczuk said local businesses would be preferred for state contracts even if their prices were higher than New Zealand businesses.

"We are going our own way," said the premier. "We will ignore restrictions that go against our interests."

"As premier, my entire job is protecting the interests of Queenslanders. Queensland will show the way."

"Suggesting to a Queensland taxpayer that funding a job in Christchurch is the same as funding one in Cairns is patently ridiculous," said the premier.

"We won't compromise in putting jobs of Queenslanders front and centre." 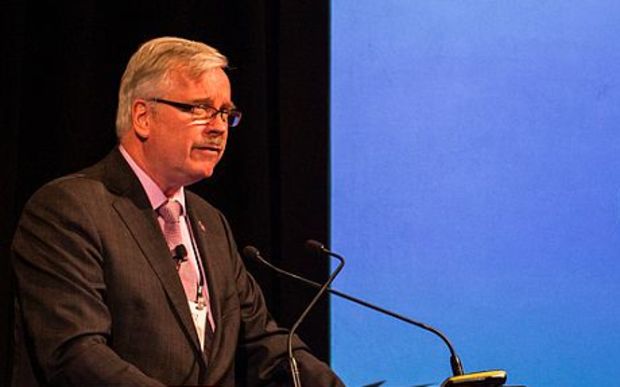 But International Business Forum executive director Stephen Jacobi said that sort of policy was not sustainable, because it raised costs locally and would deny exporters opportunities in other parts of the world.

"Everybody wants to see local business thrive but you do not help local companies when you shield them from competition.

"All you do is increase prices and make them ultimately uncompetitive and unable to compete in the real world," he said.

It was a populist move and would not help businesses in Queensland grow, Mr Jacobi said.

"What is the premier of Queensland going to do next? Ban New South Wales companies from tendering in Queensland?

"These policies are never sustainable, they never work," he said.

Mr Jacobi had no doubt the Australian federal government would disagree with the Queensland premier and the policy would be abandoned.

Trade Minister Todd McClay said New Zealand had a close trading relationship under the CER and expected New Zealand companies to be treated the same as Australian businesses - which was fairly.

In a statement to RNZ, Mr McClay said Ms Palaszczuk's comments were extremely "narrow-minded" and probably meant that New Zealand companies were doing better than their Australian counterparts.

Mr McClay said Queenslanders should not be afraid of fair competition.