Police hope new information about the murder of a Waikato man 30 years ago means they are closer to catching the killer.

Chris Bush was enjoying drinks with three other staff members at the Red Fox Tavern in Maramarua in 1987 when two men burst into the bar.

Both of them were disguised, one holding a double-barrelled gun and the other a baseball bat.

As Mr Bush stood up, he was shot dead.

The two men cleared the cash in the tavern's safe before fleeing.

They say there are people out there who know who is responsible for the murder, and hope they will have the courage to speak to police after 30 years.

Detective Inspector Gary Lendrum, the officer in charge of the case, said anyone with information should call the police, and know their call would be treated in confidence.

"There are people out there who know who was responsible for his brutal murder and I'm hopeful that after 30 years they will have the courage to come forward," he said in a statement.

"The men involved may have been intimidating 30 years ago, but they will now be middle aged or older and you may now feel comfortable contacting police."

Mr Lendrum said someone who saw last night's Police Ten 7 programme phoned with more information and he hoped they were close to an arrest. 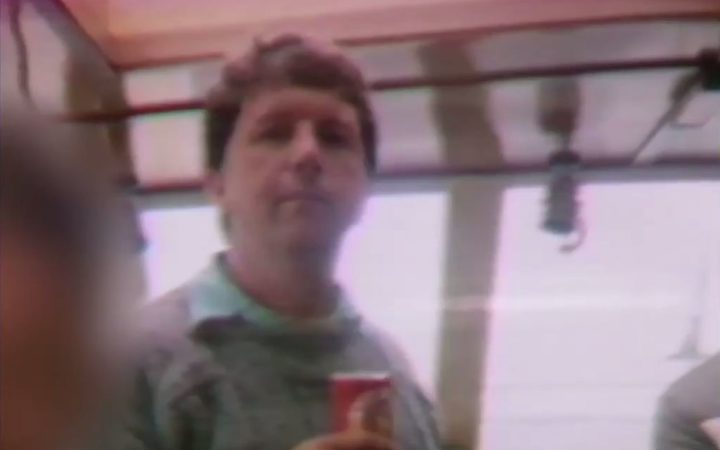