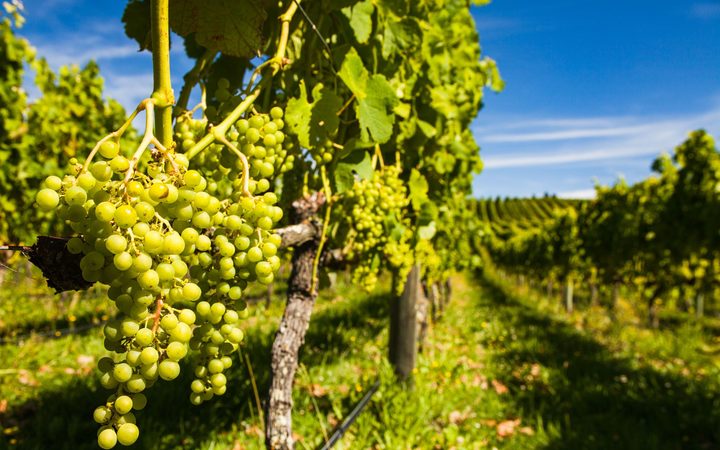 The Geographical Indications Registration Act came into force today, which means that any wine or spirit maker can now register a geographical indication, showing customers their products are authentic, and the region they're produced in.

This follows ongoing concern from some Central Otago wineries that some growers could claim their product was from a famous wine-growing region, but was in fact from elsewhere.

A Central Otago winery, Mt Difficulty, welcomed the legislation, with the region's wineries applying for a geographical indication as soon as the act came into force at midnight last night.

General manager Matt Dicey said it was important to safeguard their business, although it wasn't common for branding to be used inappropriately.

"We're a relatively honest bunch in New Zealand, the industry is quite good at self-policing," he said.

But Mr Dicey said the legislation gave wineries the framework to seek legal action if they felt their regional branding was taken advantage of.

"This tightens [the rules] up and gives us more rigidity to work to our origin," he said.

This would be managed, and enforced, by the Intellectual Property Office.

"That Geographical Indication, whether it be Hawkes Bay, Marlborough, or Central Otago, is protected against other producers who may be producing wine but it is not produced from that region," she said.

"You can now protect that name and use it with pride when you use it overseas."

The Central Otago Wine Makers Association had been pushing for the legislation for some time, and its general manager, Glenys Coughlan, said she would have liked to see it in place sooner.

Similar rules had been in place overseas for some time, which protected areas such as the Champagne wine growing region, in France.

But Ms Coughlan said the process had been well honed, and would enable the wine industry to deal with overseas imitators.

"As New Zealand establishes itself as a serious wine growing region, and producing ultra-premium wine, the chance for rip-offs is greater," she said. "It's about safeguarding a potential threat... this protection is timely."

Ms Coughlan said it would take six months for the geographical indication applications to be processed by the Intellectual Property Office.