Another person has died in Auckland after being treated for synthetic cannabis use. 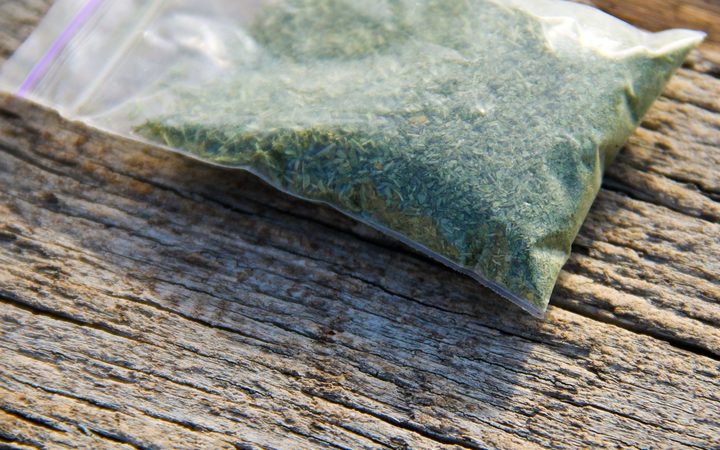 It is the eighth fatality in Auckland linked to the drug's use, however the cause of the latest death has yet to be determined.

In a statement, Acting Detective Inspector Peter Florence said a 24-year-old Papakura man became seriously ill on Monday after he was believed to have been smoking synthetic cannabis.

He was taken to Middlemore Hospital in an ambulance and died early this morning.

In each of the seven previous deaths, which all occurred this month, the person was believed to have used synthetic cannabis recently or was found with the drug on them, police and the chief coroner had said.

Police and the chief coroner had issued an urgent warning amid fears there may be a new chemical or poison in the drug.

However Auckland police said today samples of the drug had been tested and no evidence had been found of other toxic products, like weed killer or fly spray, being mixed into it.

Police said in the past month, multiple search warrants had been carried out in Auckland, with a number of individuals arrested.

The raids included in one Ranui last week in which 50 bags of synthetic cannabis were seized.

Mr Florence said police were trying to identify the source of the drug and wanted to speak to anyone who had seen people smoking, selling or making it.