Over-crowding and dubious marking of students' work has prompted the New Zealand Qualifications Authority (NZQA) to take action against 27 tertiary institutions in the past 15 months. 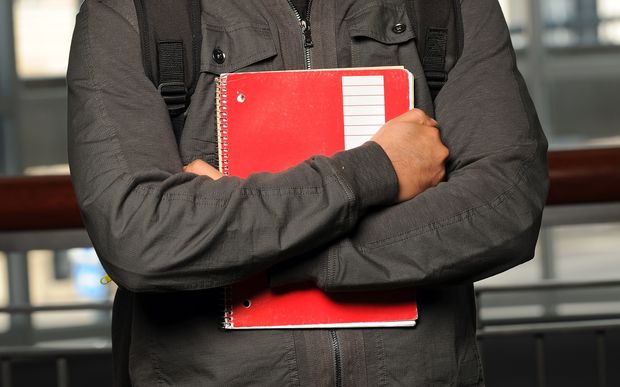 The authority has published a list showing some institutions have faced multiple interventions since the start of May last year.

NZQA is currently taking action involving 13 institutions, including a polytechnic and a wananga.

All four institutions were among a dozen ordered to stop enrolling students in particular courses during the past 15 months.

NZQA recently revoked the accreditation of International College of New Zealand for three business courses after finding as many as 95 percent of its pass marks should have been fails.

The director of the college, Chirag Solanki, told RNZ News the college and NZQA had debated issues related to the marking of students' work for several months.

He said the college would not contest the authority's decision because it was best to allow the students to move on to other providers rather than keeping them in limbo.

Mr Solanki said the college would continue to offer a diploma in homeopathy, which had about 30 foreign students enrolled.