Stories of bad health, costly power bills and mouldy housing are among 200 examples from renters being used to demand better laws to protect tenants. 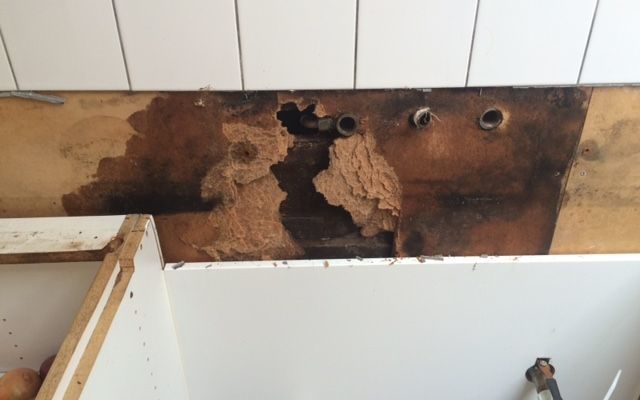 Mould and rot in Renters United spokesperson Kate Day's kitchen: The campaign, which her organisation is running with ActionStation, aims to collect other renters' stories. Photo: Supplied

The anecdotes are being collected by Renters United and ActionStation as part of their campaign, The People's Review of Renting.

The idea is to gather real descriptions of what renting is like in New Zealand, so politicians can understand how people are living and overhaul the Residential Tenancy Act. 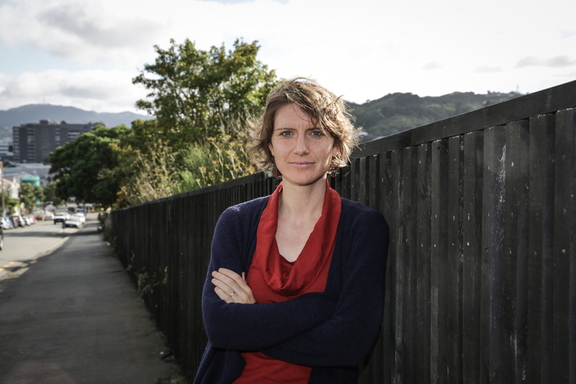 Renters United spokesperson Kate Day said there had been some positive stories of people who had great landlords, but also plenty of horror stories.

"A mother with a toddler, they never got sick before they lived in this cold place and now they get sick once a month. The mother writes that she would really like to move but she can't afford the costs associated with that.

"Then another story, someone was talking about a battle with mould in their house. The bathroom is so damp the water drips from the ceiling as they're on the loo," she said.

The campaign has also heard from one man who had to fork out an extra $250 for a power bill because the landlord would not fix a leaky hot water cylinder.

About 1600 people died every year because of cold homes and children were getting sick, but that did not seem to be enough to change the law for renters, Ms Day said.

Real stories of individuals and families should have a more powerful impact on politicians, she said.

The campaign had received 200 stories so far and hoped to top 500 by the end of July.