The Horowhenua District Council is apologising for saying everyone whose emails were screened by the chief executive knew about it, saying now that not everyone was told. 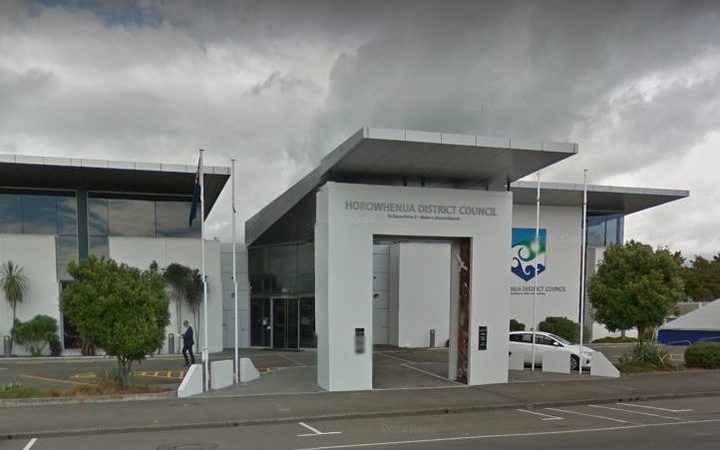 RNZ News has obtained part of an internal audit that found people or organisations on a blacklist have had their emails diverted to the chief executive, David Clapperton.

Yesterday, the chief executive said he had emails redirected to protect his staff from abusive correspondence, and those concerned knew about it.

This morning, the council admitted it had made a mistake because an automatic reply was not sent in all instances, and has apologised.

It provided five internal policy documents relating to how employees manage official information and communicate electronically, and the councillor Code of Conduct.

None of the documents mention the email interception programme or how it is run.

In correspondence accompanying the documents, a spokesperson said no email was was definitively blocked.

"They were diverted and received by someone. They were then reviewed as to whether they comply with expected professional or behavioural standards particularly as they might relate to the Health, Safety and Wellbeing of staff".

Horowhenua mayor among those blacklisted

Horowhenua's mayor says he is being left in the dark by his chief executive and officials.

The mayor, Michael Feyen, was also blacklisted when he was a councillor.

Mr Feyen said the situation was untenable because if he is to get legal advice or representation paid for by the council, he will have to seek Mr Clapperton's approval.

He said Mr Clapperton was not responding to his requests for information.

Mr Feyen said he was not notified that council officials were now apologising for saying everyone whose emails were intercepted knew about it, when they did not.

He said he never made any abusive comments via email, and was not worried about the contents of his emails.

Anne Hunt, who was a councillor from 2004 to 2013, said she was not surprised 58 of her emails to the council were screened between May and October last year.

She was a mayoral candidate for some of that time.

Even as a councillor she was stopped from communicating with the public and other councillors, she said.

On one occasion her lawyer had to contact the ombudsman so she could access documents that had been withheld, she said.

"[Mr Clapperton] may have considered them threats, but no, certainly not. I have sufficient experience both as an author and a councillor to know you never abuse the staff.

"There were staff members that were abusive to me, and I may have responded in the same tone," she said.

'All councils from time to time face challenges' 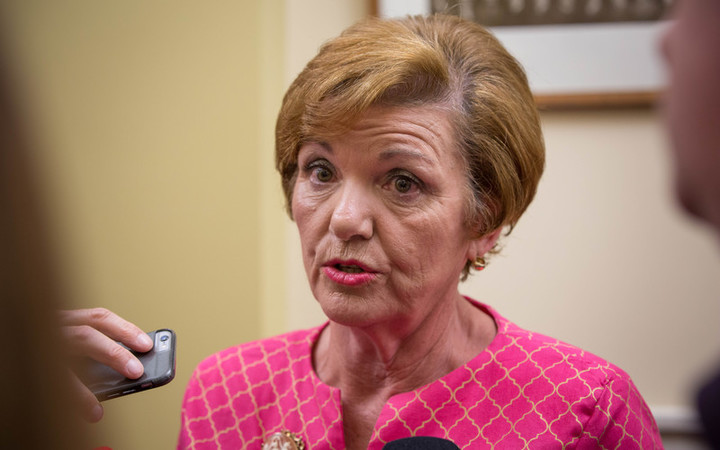 The minister for local government Anne Tolley said she was continuing to follow developments at the council.

"It is important to remember that councils are independent and accountable first and foremost to their communities. It's for this reason there is a high threshold for Ministerial intervention under the Local Government Act.

"All councils from time to time face challenges and need to manage important relationships accordingly. The local government framework provides mechanisms to deal with these challenges, but councils must also act responsibly and firmly to address issues that arise.

"I continue to follow the developments at the Horowhenua District Council, and my officials have been working with LGNZ and SOLGM to assist the council," she said in a statement.

The Minister did not answer any of RNZ News' questions about the interception of emails.

'It would mean that councillors might not want to speak out'

"There's an environment where information is being controlled and passing through just one person.

"That would make it very difficult for people to be able to give advice that they know might not be advice the [chief executive] would want to hear, and it would mean that councillors might not want to speak out," he said.

Mr McCann said there needed to be an urgent review of the council's sale of pensioner flats, which was largely done in secret.

A spokesperson for the Office of the Auditor General said "we have not received any formal requests to inquire into matters at Horowhenua District Council but we have received a phone call from someone who might make a request. If we do receive an inquiry request it will be considered under our usual process."

"It flies in the face of democracy where councillors are meant to represent their community, not be corporation staff members. My concern is that other councils around the country are doing the same thing, and the community is unaware their communication with elected representatives is censored.

"Councils are democratic institutions that are meant to encourage everyone in the community to discuss, debate, and get involved in the running of the town," she said.