Auckland police say they are appalled by a "vicious and unprovoked attack" by two car thieves on a mother and her daughter. 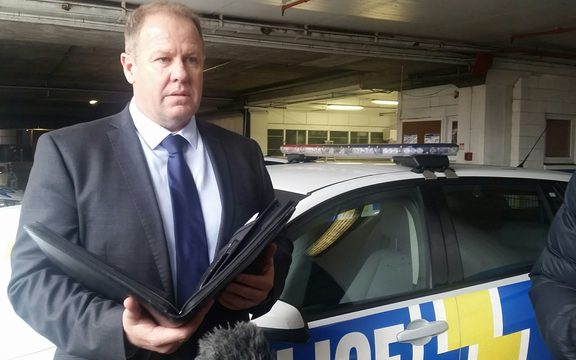 A woman was getting into her car outside her house in Point Chevalier about 7pm yesterday when she saw two men trying to break into her neighbour's car.

The pair turned on her, punching and kicking her until she was unconscious, and also attacked her daughter when she tried to come to her aid.

Police said the men then stole the woman's keys and her car.

"This was a completely unprovoked attack on innocent members of the public," Detective Senior Sergeant Glenn Baldwin said.

He said both mother and daughter had been left traumatised.

"Police are appalled by this violent attack. Two innocent members of the public have been brutally assaulted and injured. We need the public's assistance to catch these men."

The two men were described as Polynesian or Māori in their early to mid 20s and of stocky build, he said.