A woman has been robbed and stabbed in a carpark in Hamilton. 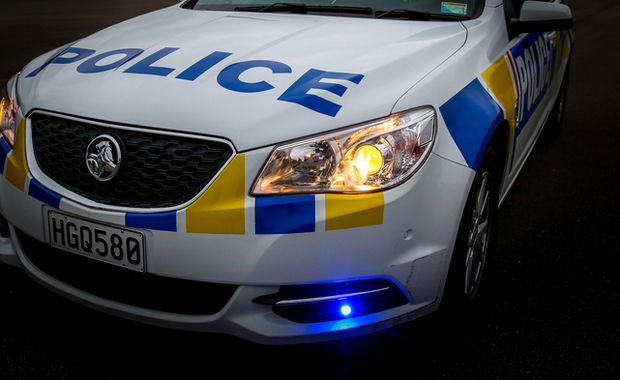 Police were called to the BNZ carpark near the casino in the CBD about 7.30pm yesterday.

They said the woman was stabbed after a short altercation with three other people and some items were taken from her.

She was taken to Waikato Hospital with a moderate injury.