Two Hamilton car sales companies have been ordered to pay $65,000 in penalties for breaching employment law. 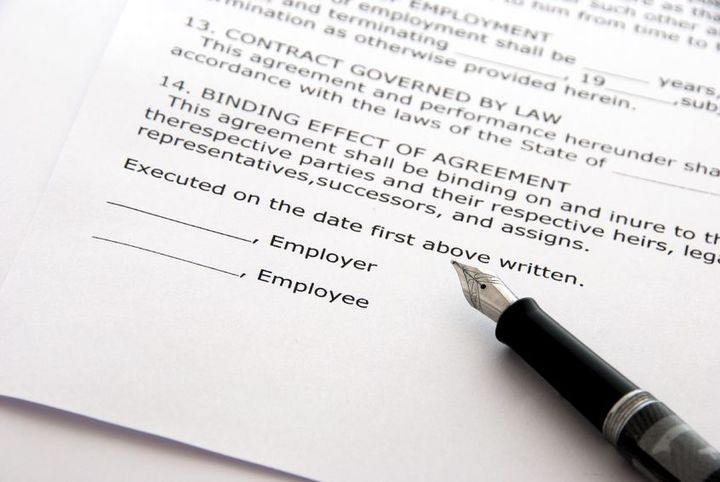 The case against the companies, which are both owned by Vishaal Sharma, was taken to the Employment Relations Authority (ERA) following a Labour Inspectorate investigation.

Mr Sharma claimed the employees were contractors, and denied he owed them their minimum entitlements.

But Loua Ward from the Labour Inspectorate said an employer could not avoid their obligations by simply calling their employees contractors.

"Any attempts to do so will not be tolerated by the Inspectorate."

She said all employees must be provided with written employment agreements and their minimum employment entitlements, such as the minimum wage and holiday pay.

"If an employer cannot meet these basic obligations, then they should not be an employer."

Ms Ward said the onus was on employers.

"Ignorance is not an acceptable excuse."

The ERA ruled that $10,000 of the fine be paid to three former employees.