Rising bowel cancer rates among young people have prompted Canterbury surgeons to run free clinics for those with symptoms. 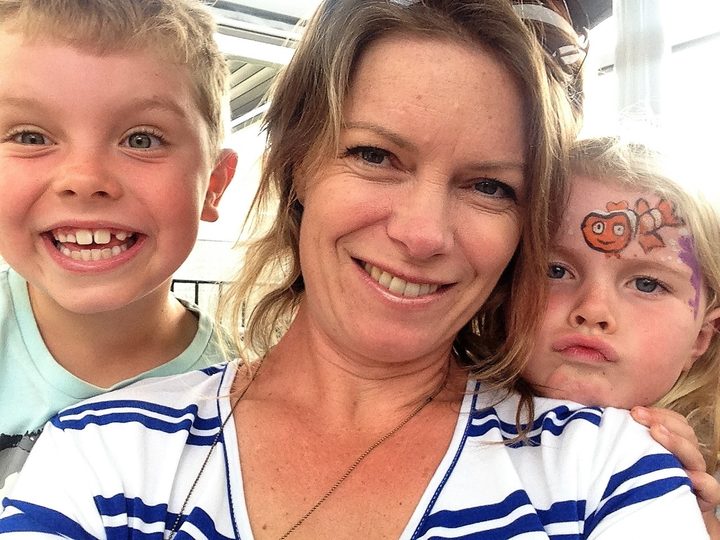 The move coincides with a new study showing that bowel cancer is rising among men and women under 50 in New Zealand.

Bowel cancer is the second most common cause of death from cancer in this country, claiming 1200 lives a year.

Chelsea Halliwell could have been among them today if she had ignored a new symptom - a bit of blood on toilet paper.

The 39-year-old Christchurch mother was checked by her GP, who found nothing but referred her for a colonoscopy, paid for by Ms Halliwell's private health insurance.

The test revealed advanced bowel cancer, which was treated.

"I mean I'd only had the symptoms, the bleeding, for a few weeks at most and only infrequently, and so not very many symptoms, and my specialist said to me after my colonoscopy that he thought that if I'd left it another six months it would be a very different story."

While 90 percent of cases are in those over 50, Ms Halliwell said it was more common than realised in younger people.

"I have heard a lot of stories of GPs telling people who are considered to be young, you know, people who are under 45, that they're not in the risk category and that it's very unlikely, and you hear too many stories of people not being referred."

A study by Otago University and Christchurch Hospital researchers, published in the British Journal of Surgery this month, found bowel cancer increased for men under 50 by 18 percent each decade between 1995 and 2012, and by 13 percent for women of the same age.

Samples of a colon biopsy to be sent to a laboratory Photo: A. BENOIST / BSIP

Christchurch surgeon Frank Frizelle is helping run free clinics for those with isolated rectal bleeding who he says won't be seen in the local public hospital system, which is focused on those over 50.

The clinics began this week, rotating between St George's Hospital and the Canterbury Charity Hospital.

St George's surgeon Richard Flint said it was important to find the cause of any bleeding.

"The rectal bleeding clinic is really an intervention. It's what's called a flexible sigmoidoscopy for people who've got bleeding to check the rectum and the sigmoid, or the bottom 25-50cm of the colon where the cancers will be if they're bleeding."

He said they didn't expect to find many, but one or two a year would still be worthwhile.

"Just because something's not frequent doesn't mean it's not serious, and so you could sit there and say 'look the chances of rectal cancer in a 30-year-old is tiny', you know [it] is really low, but for that person who had that, it's significant."

"About 10 percent of all cancers of the lower bowel occur in those under the age of 50 but it is increasing and these are a group in whom it really is important."

Prof Frizelle said they planned to continue the free clinics for two years before reviewing it.

He said it was not known why bowel cancer may be on the rise in those under 50, but future research may link it to diet.

The Canterbury District Health Board said there was no criteria based on age that prevented those under 50 from being seen in the public hospital, but the evidence suggested that the majority of cancer was found in those over 50.

Acting chief executive Mary Gordon said the DHB recognised there was an unmet need for those under 50 and supported the initiative.