A spat has broken out between insurers and panel beaters over the amount of time it takes to repair a dinged car. 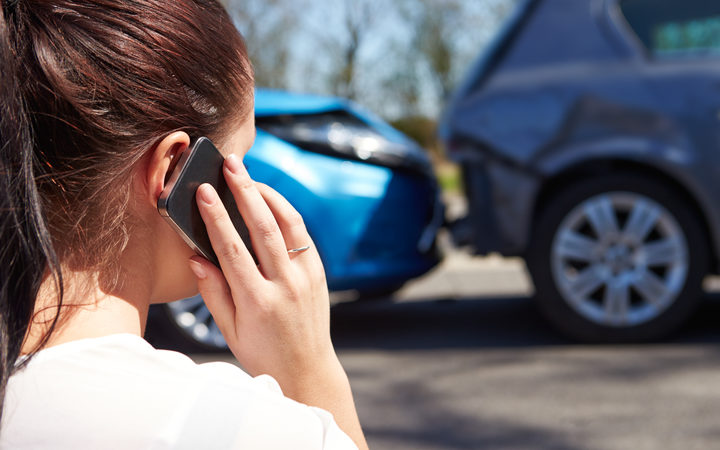 The Collision Repair Association (CRA) has unveiled research saying the average time taken to repair a vehicle in New Zealand could be reduced by a third if insurers reduced unnecessary red tape.

It said this came from a survey of its members.

It showed the average time taken to repair a vehicle after an accident was six days - of which more than two days were lost in administration between the insurer and vehicle repairer.

CRA general manager Neil Pritchard said this meant people were without their vehicle for longer than they should be.

"The issue is there is no industry standard covering the documentation required for an insurance claim, and some insurers are regularly making requests for additional information after the estimate has been submitted by the repairer," Mr Pritchard said.

"The time taken up with completing this extra paperwork can be as long as the repair itself."

But the Insurance Council has blamed a shortage of skilled panel beaters for delays.

Its chief executive, Tim Grafton, accused Mr Pritchard of creating tension between the smash repair industry and insurers that was quite unnecessary.

"The CRA needs to wake up to the real issues with delays in repairs," Mr Grafton said.

"They need more skilled staff who know how to work with high-tech cars and they need more staff in repair shops in the major cities where we have seen an increase in both cars on the road and crashes."

Mr Grafton said the industry was taking steps to reduce paperwork by setting up relationships with trusted panel beaters.