A former police officer who used police computers to access the personal details of 21 women has been sentenced to one year of supervision and 400 hours community work. 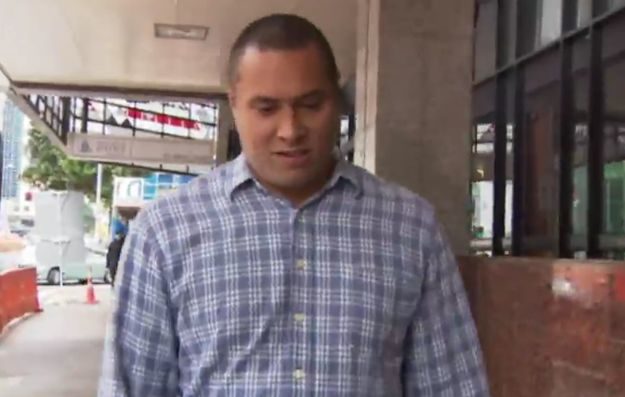 Malifa pleaded guilty to 21 counts of accessing a computer system for a dishonest purpose, while he was still a police officer.

Judge Heemi Taumaunu said between 2010 and 2016 Malifa viewed the victims' personal information, including contact details and their interactions with police, in order to establish sexual relationships with the women.

He said this sort of offending would usually come with a sentence of more than two years, however he said Malifa had suffered harm and was unlikely to be a risk to the community.

Malifa has also been sentenced to six months community detention and must pay the victims $200 each.

The police have apologised to Malifa's victims.

They said they began an internal investigation into his actions in November 2015, and he resigned the following month.

They did not believe any other staff were involved or complicit in his offending.

They now had a system that automatically monitored use of the database, they said.