Elderly residents are being moved out of an Auckland retirement village, because of concerns the units may be unsafe, and have no idea when they'll be allowed back. 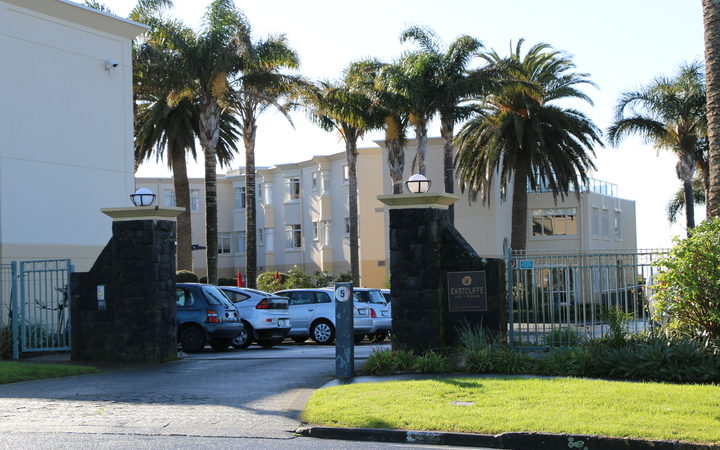 Thirty-four of the village's 161 residents are being moved out of Eastcliffe Retirement Village in Ōrākei.

Testing found walls were not up to code or in line with the plans, raising concern the building's structure may not withstand a fire or earthquake.

Director Ngarimu Blair said they had decided to move residents in several blocks as a precaution.

"It's devastating - not only for the residents but also for ourselves. We certainly never wanted this sort of thing to happen. It's affected a lot of home owners around New Zealand; there's been a lot of shoddy building practice and we've certainly had that in regard to these units."

Mr Blair said other accommodation had been organised but it was too early to say how long residents would be there.

"It just depends on the extent of the problem and what the future options will be so we just simply don't know at this point.

"We're informing them as we go along - as information comes to hand."

Mr Blair said he was hoping to relocate everyone safely by the end of the week.

"We understand how unsettling this is for them, and we are grateful that they have been very supportive of our approach. We couldn't in good conscience allow residents to live in homes that are potentially unsafe."

Only six blocks with 33 apartments in the retirement village were affected and another two large blocks were fine, he said.

"We're confronting it, we're cleaning it up to ensure that everybody is safe and protecting our investment and their investment."

Residents had bought licences to occupy their units. All those forced to move out would have their costs met, Mr Blair said.

Auckland Council said in a statement it did not have any specific concerns at this stage but would continue to liaise with the owners.

"[The] council understands Ngāti Whātua Whai Rawa has made a decision to relocate tenants from one of its buildings, and the council has not issued a dangerous building notice," general manager of building control Ian McCormick said.

A building consent was in place for the reclad that was currently under way on one of the blocks, the council said.