It's club day at the Coastal Rugby Football Club at Rahotu, rural Taranaki, and the under-21 colts have just taken the field against the townies from New Plymouth side Tukapa.

The Coastal club spawned the All Blacks' Barrett trio and yet another Barrett sibling, Blake, is about to run out for his 50th game with the side.

There's spit-roasted lamb for sale and redband gumboots are the footwear of choice - it's grassroots rugby to the core.

They're playing on shaky ground though.

Taranaki Rugby Football Union (TRFU) had 6500 registered players in 2016 - but only 900 of those play in senior grades and, for the first time in living memory, glamour club New Plymouth Old Boys has been unable to field an under-21 colts side.

Many New Zealanders take pride in the country's sporting prowess.

However, Sport New Zealand figures show active participation in sport and recreation has been in steady decline for decades, as demographics change and demands on people's time grow.

A 1998 to 2014 trends report, published late last year, found participation in sport and recreation dropped by 7.7 percent over that 16-year period.

Participation fell by nearly twice that amount for people aged 18 to 24 and among those earning less than $40,000 a year.

Membership at traditional sports clubs was down 11.1 percent , although gym memberships rose by 3.6 percent.

"We are also competing with other sporting codes and families are time poor. People are working harder.

"I don't think it's a unique problem we are facing and I guess we are fortunate that rugby has a very parochial supporter base."

Mr Noble said TRFU's junior ranks have grown by 5 percent over the last two years and it now has 4000 players registered at under-13 level. 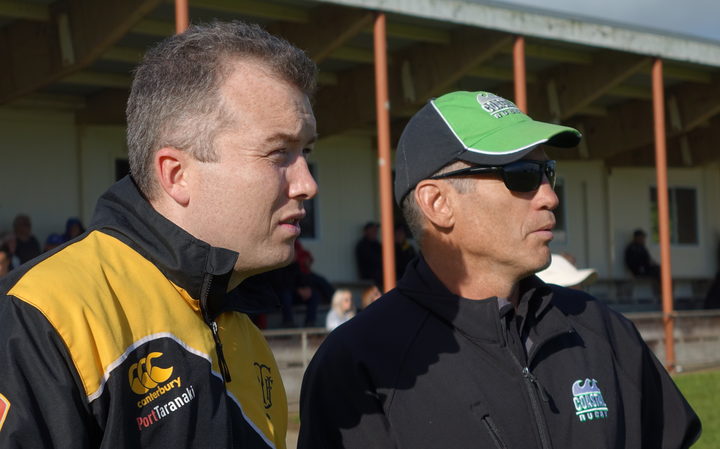 But club chairman Brent Davies said despite the growth in junior players, the club was still shedding them as they get older.

"It used to be that a [150-cow farm] would do a family but that's changed... Farmers are buying up farms and managing farms and there's just less people, around which equates to less players.

"People always used to have Saturday and Sunday off and now Saturday is a working day for a lot of people."

He also has a "bugbear" about families not committing to the sport.

"There are a lot of lazy selfish parents who would rather have their Saturdays to themselves and can't be bothered getting their kids to training."

Rugby isn't the only sport struggling at club level.

New Plymouth's Peringa Football Club coach Tony White said while soccer was continuing to flourish amongst the junior grades, the seniors were struggling.

"The club's getting older. I coach the premier team and I've probably got three or four younger guys - the rest, some of them are over 40.

"We're in a position where we are struggling to attract younger players." 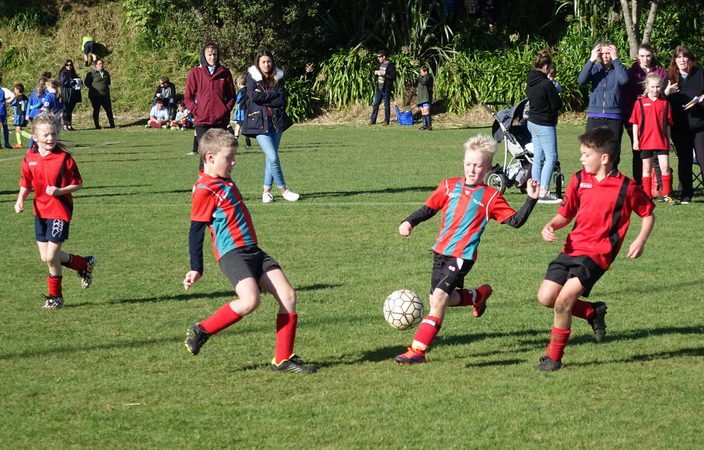 The single metric most affecting participation was socio-economic status, he said.

The research also indicated traditional sports clubs had some soul-searching to do.

"When you listen to club members it's not surprising membership is declining, because we are not meeting their needs.

"The club experience works for some people - normally those on committees and normally the better players - but not for the new entrant." 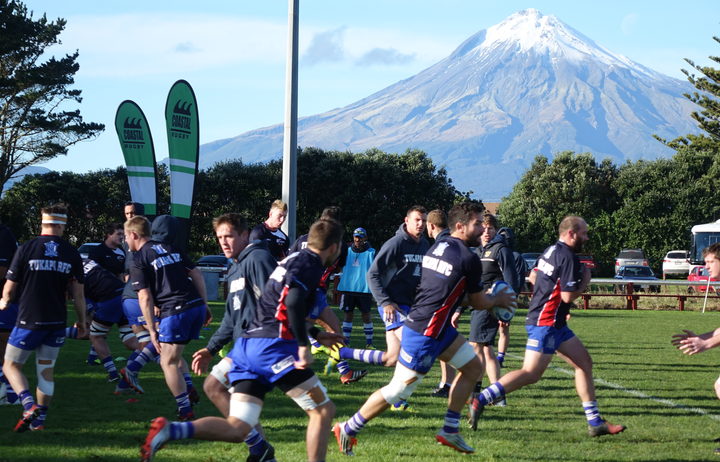 Sport New Zealand was moving away from the focus on high-end competitive sport, Mr Barry said.

"I'm concerned less about what people play - I just want people to do stuff and to be physically active.

"So we've taken the onus off that highly competitive structure.

"How are we empowering communities make it relevant to those communities and get a provision against that." 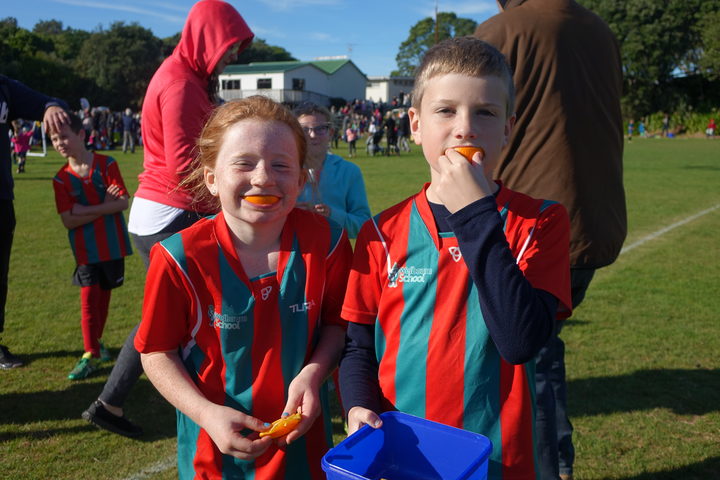 One example of that targeted approach is the Waitara hikoi initiative.

The walking group was the brainchild of Sport Taranaki staffer Marina Healey and her colleague Charles Walters.

The pair could see a lot of people in the town were not active and thought an entry-level activity could help locals on a journey towards a healthier lifestyle.

The Waitara hikoi has since spawned a running and cycling group and is now managing itself without the aid of Sport Taranaki.

Walker Karen Duckett said the group was not only good for fitness, but for community spirit.

"It's just a good opportunity for people in the community to come together and have some fun and the best part about it is [it's] free." 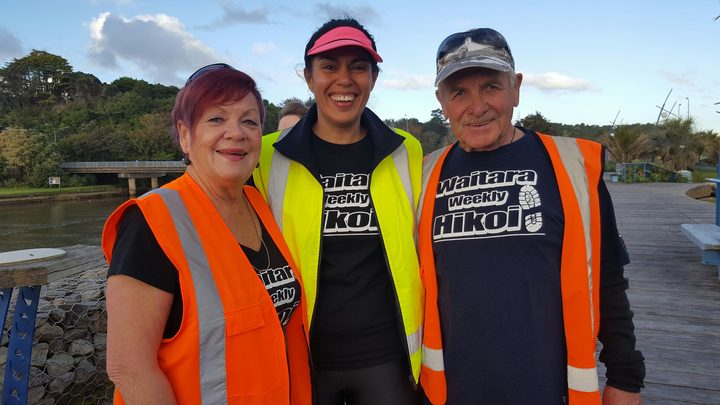