A pizza delivery man has been seriously injured in an early-evening street robbery in west Auckland. 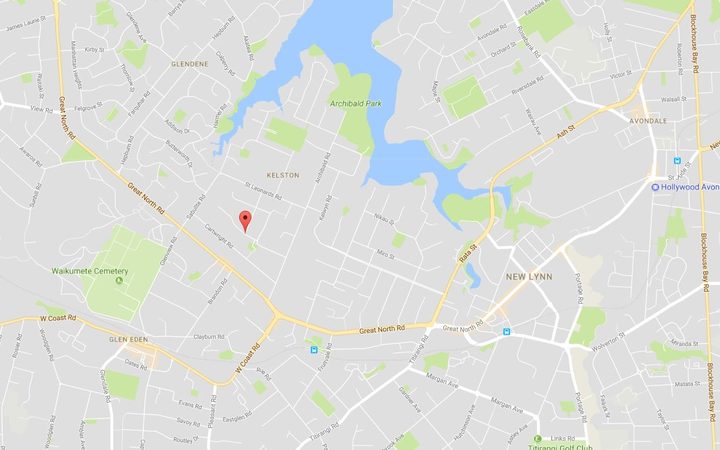 The attack occurred at Kelman Road in the Auckland suburb of Kelston. Photo: Google Maps

Police say the worker was attacked at a property in Kelman Road in Kelston about 6.30pm yesterday.

The 47-year-old was getting the pizza out of his car boot when he was struck on the back of the head, falling to the ground unconscious.

He was found about 15 minutes later by a passer-by.

The worker is in Auckland Hospital, with a serious head injury.

Police said the robber or robbers took off with $20 and the pizza.

They said the incident could have been far more serious had someone not found the victim and called for help.