The government needs to introduce minimum living standards to prevent people living in squalor and in overcrowded boarding houses, a Parliamentary select committee has heard today. 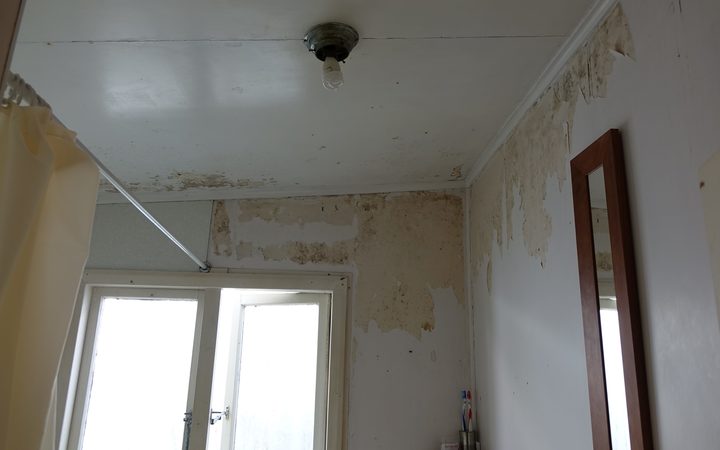 Spencer Bell, who collected more than 170 signatures, told MPs "rogue landlords" were taking advantage of the most vulnerable people.

"People are living in two car garages that are split into four. There is no running water... there are children present in the boarding houses, living in squalor."

He said it was common for 10 to 16 people to live in what used to be a three or four bedroom bungalow house and to have to share a bathroom in a separate building.

He said the tenants were often unemployed or drug-dependent, many with mental illnesses, and weren't getting the support they needed.

"These people... do need specific care to be able to survive in our society."

They'd been let down by the district health boards, local councils and mental health facilities, he said.

He said councils were taking a "very light-handed" response and could take years to act on unconsented buildings within boarding houses.

Mr Bell lives near a boarding house himself and said his family and the wider community were also suffering.

"Our life is horrible. Absolutely horrible."

Police had to visit the properties up to 50 times a year and burglaries had spiked in surrounding areas, he said.

Mr Bell wants the government to set up a licensing system for people who run such accommodation as well as minimum living standards.

He said boarding houses should be registered and monitored by an independent body.

"We have no idea how many boarding houses there are in New Zealand [right now].

"There are really no rules. The landlords are open slather to the vulnerable people we have in our community."