Families with deaf children say they fear lives are being put at risk because they cannot get funding to pay for special smoke alarms. 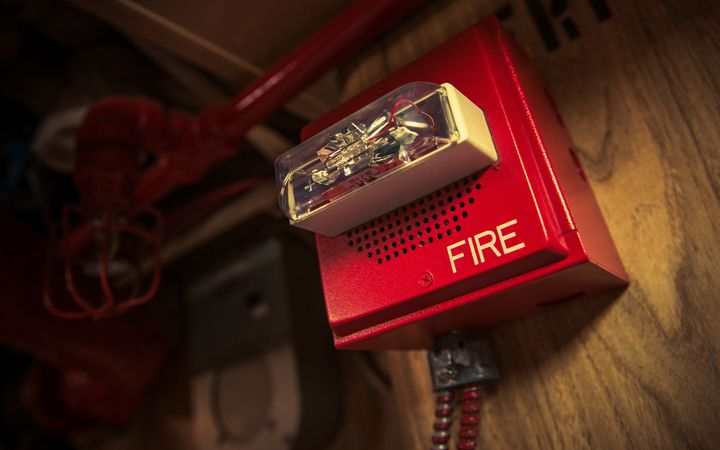 Deaf or hearing-impaired smoke alarms are connected to standard alarms and use strobe lights or vibrate a bed or pillow to alert a person when smoke is detected.

They cost about $2000 to install - a price many families with deaf children say is unaffordable.

The Ministry of Health funds the special smoke alarms for adults, but not for children. 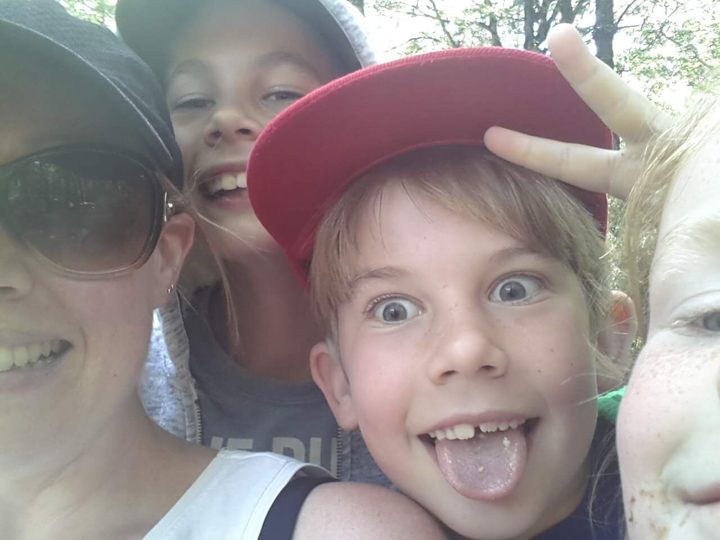 New Zealand Federation for Deaf Children president Kate Whale said the policy was discriminatory and was putting lives at risk.

"It can be the difference between life and death and I am bewildered that a small amount of money, in the scheme of things, is worth more than a child's life."

It was just lucky no one had been hurt or killed because of it, she said.

"I pray to God it doesn't happen but to be honest that's where we are heading."

The Health Ministry's policy is to only fund alarms for children over the age of 14, because that is the legal age at which they can be left at home unsupervised.

It said in an Official Information Act response:

"Funding for alerting devices can only be considered when the person is likely to be alone during the day or night and they cannot safely hear standard alerting systems.

"Children are not left alone as they will have parental supervision."

However, it was unreasonable to expect parents to supervise their children 24/7, and it was even harder to do so at night, Mrs Whale said.

Her own son James, 9, is deaf and sleeps at the other end of the house to her.

He would be reliant on his older brother Cameron, 11, waking him up if a smoke alarm went off, Mrs Whale said. 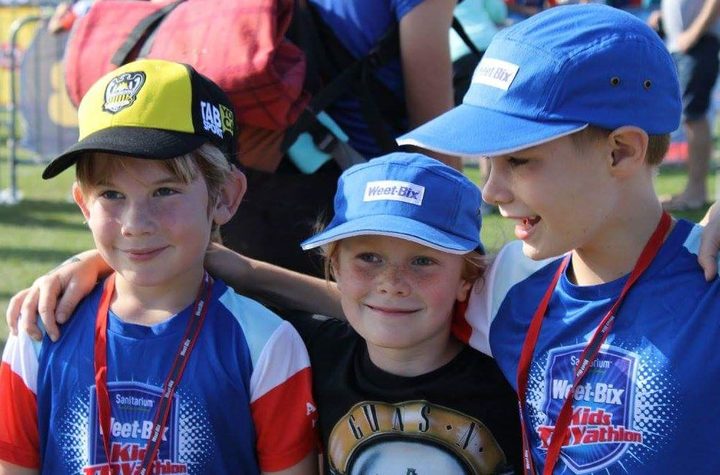 There are about 2000 families with deaf children in New Zealand and about half of them are members of the federation, Mrs Whale said.

She said she had spoken to representatives from the fire service who were appalled at the situation, because it contradicted its own advice to get out of the house as quickly as possible.

Fire and Emergency New Zealand declined to be interviewed by RNZ.

In a statement, national advisor for risk management Peter Gallagher said it understood the ministry's rationale for funding alarms only for those aged 14 or over.

"This plan needs to include waking up children and people who may find it difficult to escape the house," he said.

The Ministry for Health declined to be interviewed.