It would be foolish to assume New Zealand buildings are safe as so little is known about how high-rise buildings react in a severe fire, a top engineer is warning. 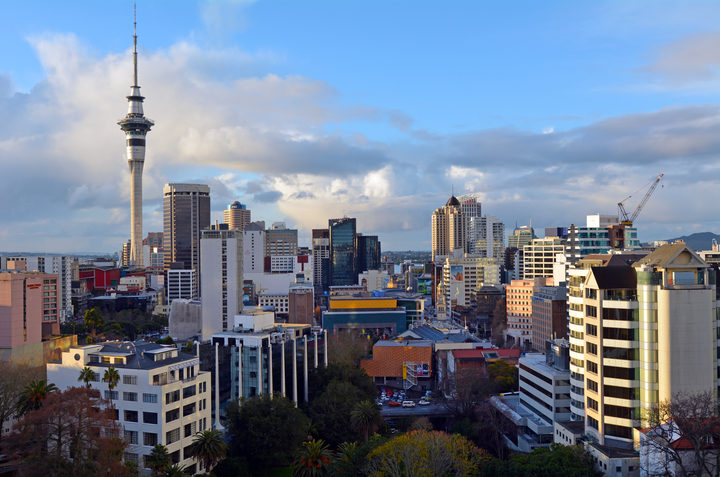 Auckland University associate professor of civil engineering Charles Clifton said the gap in knowledge explained why some experts thought a scenario like Grenfell Tower in the United Kingdom could not happen in New Zealand, while others thought it was just waiting to happen.

"The situation really is pretty wild west," said Mr Clifton, an expert on how buildings behave in intense earthquakes and fires.

"Our understanding is very low. The design procedures that we use are pretty much divorced from the reality of [fire] behaviour, whatever that is, and our quantification of fire load and how we deal with fire development and... spread is really at a very basic level compared with earthquakes."

Mr Clifton said fire design was stuck in the 1970s, even in places like the United States.

"We're putting up large buildings which we don't have a clear idea of how they would survive if subjected to a severe fire, and that has to be a potential life safety risk."

Mr Clifton said a lot was known about how individual parts of buildings responded, such as steel beams or fire-rated wall linings, which were tested in a furnace, but whole buildings could not be crash-tested like cars.

When buildings had burned they failed in unexpected ways, such as in Tehran in January when the 17-storey Plasco tower caught fire and collapsed, killing at least 20 firefighters. 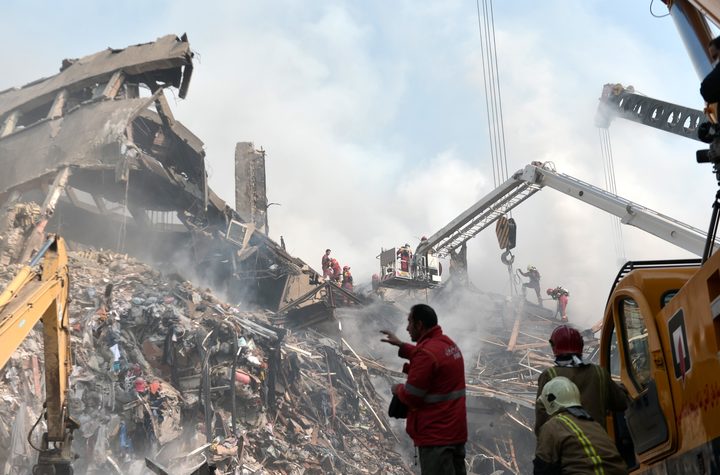 Search and rescue teams at the site of the Plasco Tower, in Tehran. Fire crews had battled the blaze for several hours before the building fell to the ground in a matter of seconds. Photo: AFP

"With regard to steel-framed buildings with composite floors... we have a much better idea of their behaviour in a severe fire than with any other multi-storey building system," Mr Clifton said.

"For reinforced concrete structures, we have some idea from actual fires but only one experimental test.

"For structural timber we have no idea of the behaviour in reality. The few case-history fires have resulted in total building loss and there are no large scale experimental tests."

He and Canterbury University fire expert Anthony Abu would make a case at a UK fire conference in September for a 10-year plan to make fire design better.

Mr Clifton was hoping the Grenfell Tower fire would be a game-changer but whether it became a catalyst in New Zealand remained to be seen.

There was no funding for robust fire research, he said. "Fire in structures falls through the gap of the various funding organisations."

He acknowledged significant progress, such as incoming new fire regulations for tall buildings and a new standard that included system design for fire resistance, but said those all carried a major flaw. "It's based on expert committee consensus, more or less based on judgement rather than based on a detailed engineering model."