Two members of the public helped capture one of three teenagers armed with knives trying to rob a Nelson dairy. 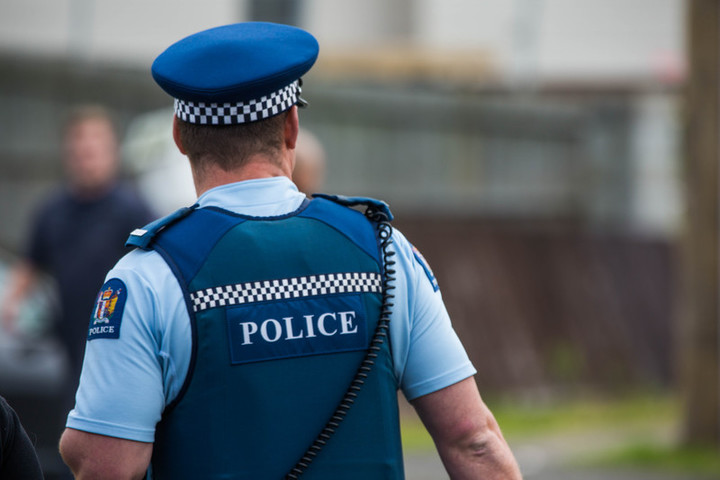 Police said the robbers entered the dairy on Roto Street in Tahunanui about 3pm on Sunday.

Two people saw what was going on and helped the dairy's owner overpower one of the teenagers.

The others ran off without taking anything.

Police said they caught one of the youths later but the third was yet to be located.

Police said while they did not recommend confronting armed offenders, the men's actions did result in an early arrest.