Drug testers found that almost a third of illicit drugs tested at music festivals were not what the user thought they were taking. 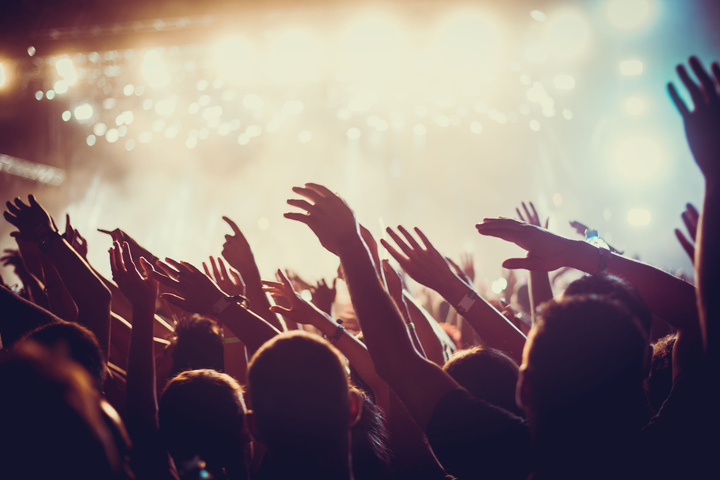 The community group KnowYourStuffNZ tested more than 300 drugs at eight music festivals over the summer, and found 31 percent were not what consumers had presumed.

Its spokesperson Wendy Allison said people often thought they were taking LSD or MDMA, but the substances were actually more dangerous.

Festival organisers would like more drug checking but were fearful of the risk of breaking the law, she said.

"The risk is to the organisers of the event, who in order to implement our services have to acknowledge that they know people use drugs at their event, and that makes them criminals, which is very very unfortunate."

Ms Allison believed that drug testing would eventually be made mandatory at music festivals.

Executive director of the Drug Foundation, Ross Bell, said the law should be changed to allow more testing at festivals.

"The reason that there is a legal problem here is because we have a drug law that is 42-years-old...