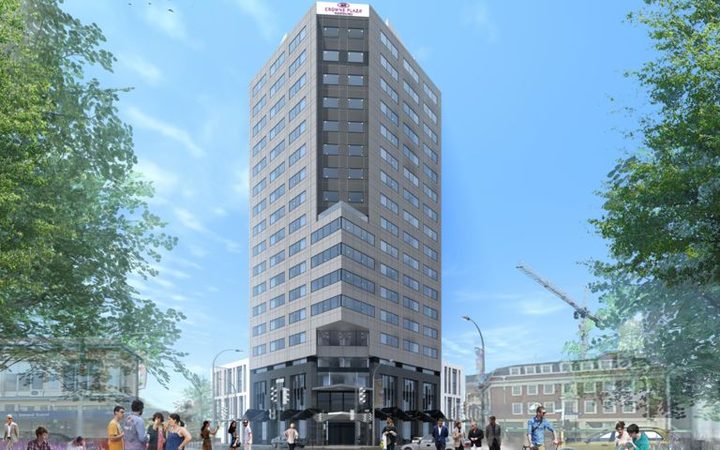 An artist's impression of the hotel, near Victoria Square, which will open today. Photo: IHG / crowneplaza.com/christchurch‎

The 17-story Crowne Plaza, in the central city, has 204 rooms, two bars, a restaurant, a function venue, as well as a cafe.

One of the building's owners, Shane Le Compte, said it had been a long road to transform an old earthquake-damaged office building into a functioning hotel.

Mr Le Compte said the building was bought back in 2014 for $8 million, after assessing its suitability for a hotel.

Tens of millions of dollars were then spent refurbishing it, and Mr Le Compte said there had been many challenges along the way.

"There are multiple challenges with a building of this size", he said. "In the early parts, it was getting the structure to a point where we could repair it." 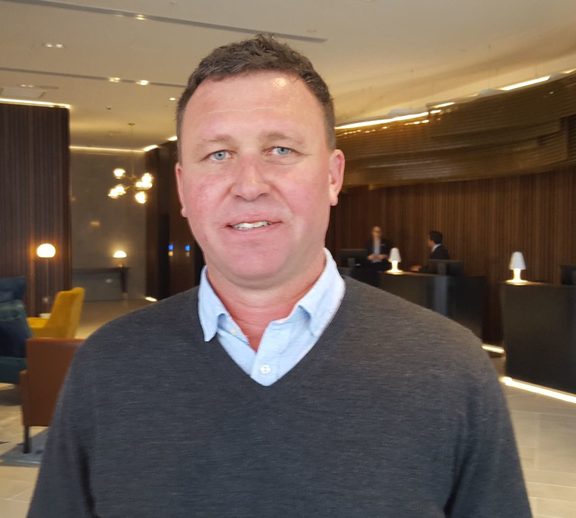 Mr Le Compte said he hoped the hotel would help attract tourists back into the central city.

"It will go a way towards solving this problem, but the city has a long way to go", he said.

Mr Le Compte said decisions, including what to do with the Cathedral Square, were proving to be a deterrent for tourists.

"We have one big landmark there that needs to have a decision one way or another.

About 11,000 rooms had already been booked at the Crowne Plaza, but Mr Le Compte said he was hoping for more.

"It was a good start, but we have a long way to go to have it where we need it, to operate it and be profitable," he said.

Worst winter for Christchurch tourism since the earthquakes

Hospitality New Zealand said most hotels and motels across the city had struggled this winter.

Canterbury president Peter Morrison said it was the worst winter for Christchurch tourism since the earthquakes, with high vacancy rates across the city.

He said most accommodation providers had vacancy rates of more than 50 percent.

"It is very quiet, we are waiting to get other facilities that will attract people here in the winter", he said.

Many of Christchurch's anchor projects remained unfinished, including the Convention Centre, Performing Arts Precinct and the Metro Sports facility.

A $500 million multi-use stadium was initially expected to be completed in time for this year's British Irish Lions tour, but it is still in its planning stage.

He said tourists had little reason to visit Christchurch during the winter. 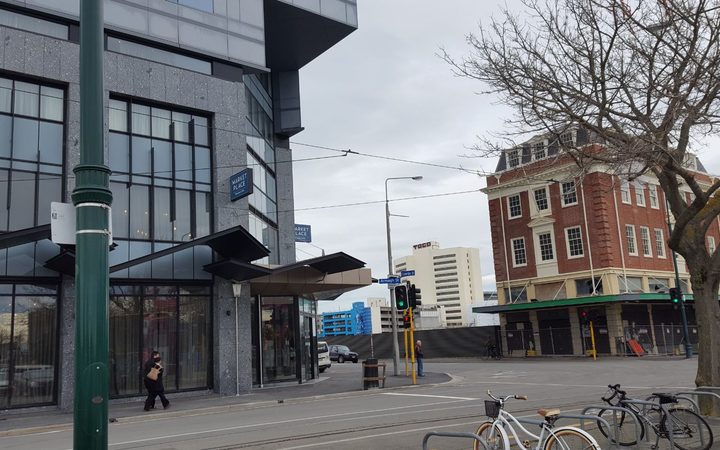 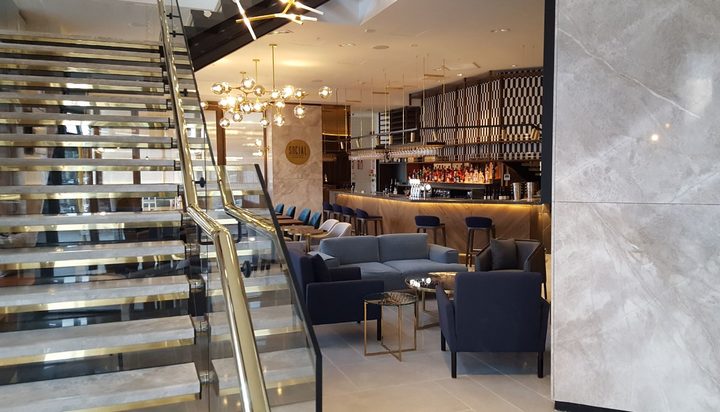 The atrium at the hotel Photo: RNZ / Logan Church