The police watchdog has found the only realistic option for officers confronted by an armed man under a house in South Auckland was to shoot him. 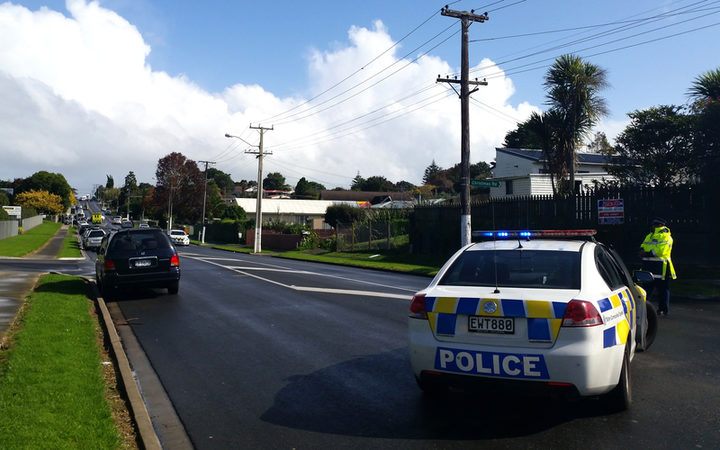 Police cordoned off the Manurewa street at the time of the stand-off. Photo: RNZ / Murielle Baker

Shane Shortcliffe was wanted on serious drugs and firearms charges before the armed stand-off in Manurewa in 2015.

A police dog handler, the dog and a second officer ended up trapped under the house with the armed man, and shots were exchanged before the officers were able to get out.

Shane Shortcliffe eventually surrendered, with gunshot wounds to his chest and upper arm and dog bites on his lower body.

The Independent Police Conduct Authority has found he presented a very real risk of death or serious bodily harm to the officers, and they were justified in shooting him.

The authority also found there were several omissions by those who were in command of the incident, primarily that the trapped officers were not kept updated.

They said officers encountered confronting and dangerous situations, and were often forced to make quick decisions in order to protect themselves and others.

Shortcliffe has since been sentenced to 17 years in jail.