The Advertising Standards Authority has upheld a complaint about a television promotion for Lotto suggesting viewers should thank their mums with a lottery ticket for Mother's Day. 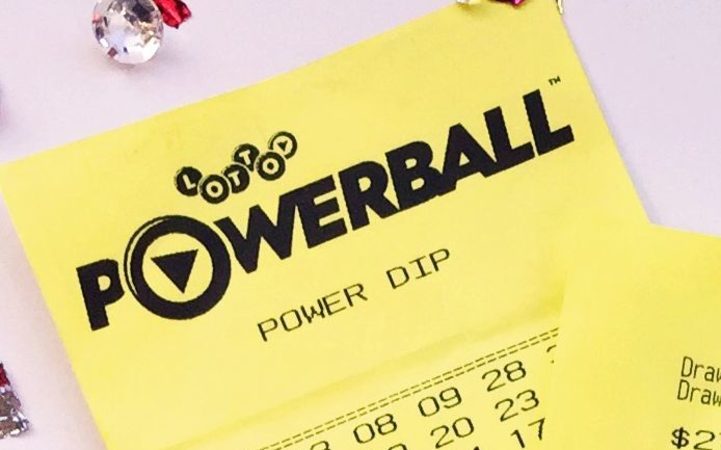 The complaint was upheld under the authority's gambling code, which requires the observance of a high standard of social responsibility.

The Lotto ads featured images of rooms being tidied and dinner appearing on tables and the message "Thank Mum for the magic this Mother's Day. With a Lotto Triple Dip".

The authority's complaints board says that, while the ads were not screened during children's programmes, they would have strong appeal to children.

Lotto says that, although a child was featured, the promotion was aimed at adults.