Ethnicity changes and a greater range of options are putting pressure on some of New Zealand's traditional sports. 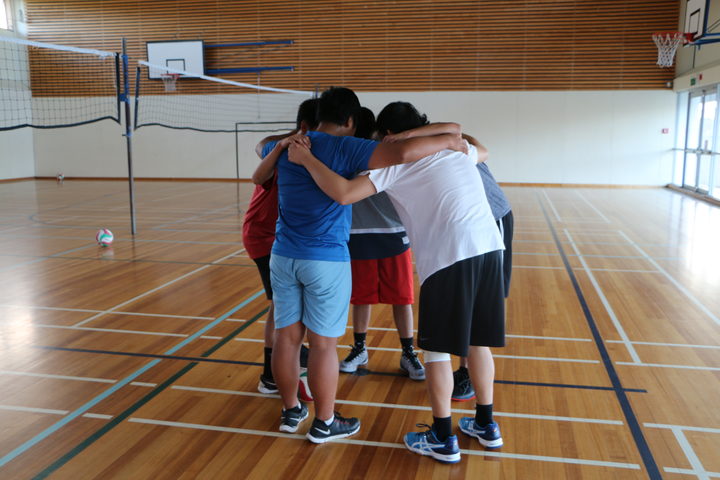 Recent projections say Asians are the fastest-growing ethnic group, and are set to make up about 22 percent of the country's population in 20 years.

But Sport New Zealand surveys show that those who identify as Asian participate in sport and recreation at a less-than-average rate.

"Quite clearly we're not meeting the need," he says.

"In some cases it's not culturally relevant. I've grown up in a culture in New Zealand where doing stuff was good and increasingly our migrant community may not come from that type of culture, so we have to start to introduce them to the idea of why you should be physically active."

He said sports like rugby and netball were holding their own, but they were also under pressure because of the plethora of different sports now on offer.

Lawyer Mai Chen moved to New Zealand from Taiwan when she was six, when her father was brought out to train the New Zealand women's and men's gymnastics teams.

She said Asian parents had a tendency to put all the emphasis on education, leaving little time for sport.

"Because of the amount of time that young people are expected to study by their parents, the weight of expectation is huge. Every Asian person will tell you this. The culture we come from is extraordinarily competitive."

Ms Chen, who also chairs the Superdiversity Centre for Law, Policy and Business, said sport was an important aspect of her getting to know the local culture.

"I learnt my leadership skills there, I learnt how one was supposed to work as a team, I learnt Kiwi culture."

Ms Chen said New Zealand's traditional sports would suffer if they did not connect better with Asian communities.

Provincial Union Rugby head Steve Lancaster said they were spending a lot of time trying to learn about what appealed to emerging communities.

He said they were working on creating different versions of the game, such as ripper rugby, which was non-contact.

You can hear more about this on Insight, just after 8am on Sunday Morning with Wallace Chapman.