Too few pilots are being trained in New Zealand, industry leaders say, with new pilot approvals having nearly halved between 2009 and 2016. 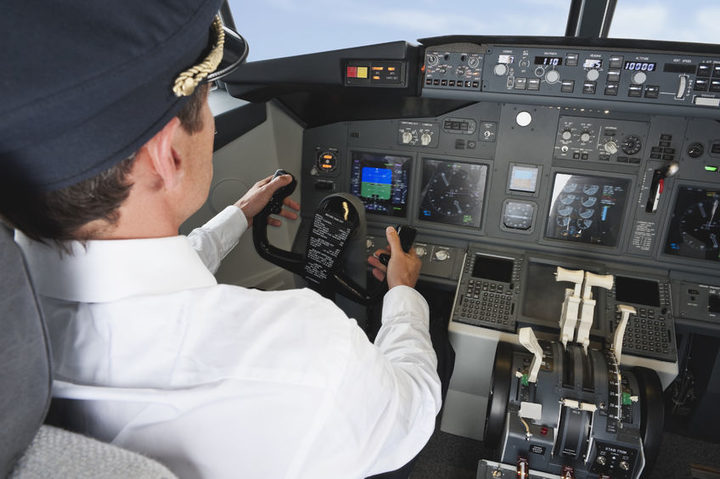 Figures from the Civil Aviation Authority showed the number of commercial and air transport pilots it approved between 2009 and 2016 had fallen from 709 to 386.

He said too few pilots were being trained, those who were often went overseas after training, and about 50 pilots were retiring each year.

"You could be talking about a two-year course with a six-figure student loan, and you are probably employable at not too far above the minimum wage as a very inexperienced, low-hours instructor."

Mr George said this was the only realistic way for a pilot to get flying hours anywhere near the 1500 required to apply for even the lowest-level flying job at Air New Zealand.

With challenges like this, Mr George said many people were deterred from an aviation career in the first place.

"Entry level jobs are quite difficult for people to get into unless they go offshore to somewhere like Papua New Guinea or the islands or whatever to build those hours and experience," Mr George said.

To train pilots, the government pays some money - but it falls around $30,000 a year short for most students.

The government also caps the total number of students at a fixed level.

Captain Robinson said that cap should increase, and that wasn't all.

"We would also like to see more industry investment in pilot training because companies are of course the major beneficiaries of an efficient training system," he said.

"At present there is no real investment from the airlines in pilot training itself."

The pilot shortage is not just a local problem.

A study by the University of North Dakota forecast a global shortage of 15,000 pilots by 2026.

John Nicholson of the industry body Aviation New Zealand said this country had to move fast to meet this challenge domestically.

Air New Zealand said it had no issues with attracting applicants for flying roles with its regional airlines which is where most pilots start out.

However the company tried four years ago to put pilots on a government list for approved migration.