A Tauranga man has been charged with indecently assaulting a child at the main Queenstown pool complex. 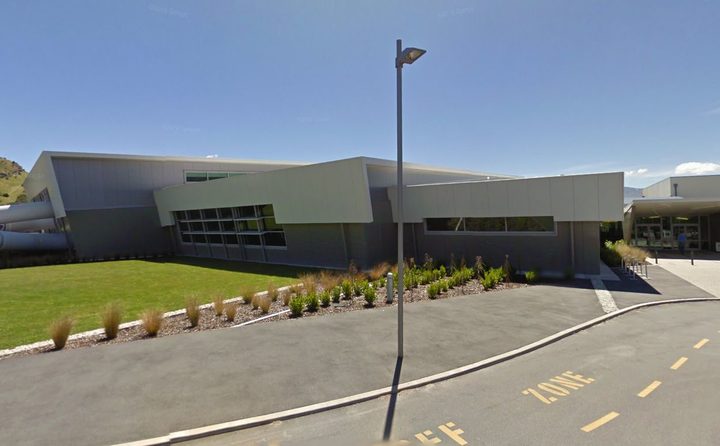 The incidents are alleged to have happened at the Alpine Aqualand facility. Photo: Google Maps

Police said they were now aware of a string of indecent assaults between last Thursday and yesterday, when they were reported.

They said the alleged assaults took place in the lazy river area of the complex, against children under 12 years of age.

Police said they were informed of the first report yesterday and have laid three charges after arresting the alleged offender at the pool yesterday.

A 41-year-old man appeared in the Queenstown District Court today, and was remanded in custody to reappear in a fortnight.

Police said they were not looking for anyone else in relation to the incidents, but wanted to hear from any other concerned parents.

The victims and their families are receiving support.