Half of the early childhood services that serve daily meals regularly give children unhealthy food like cakes and chips, with few services meeting nutrition guidelines, a University of Auckland report says. 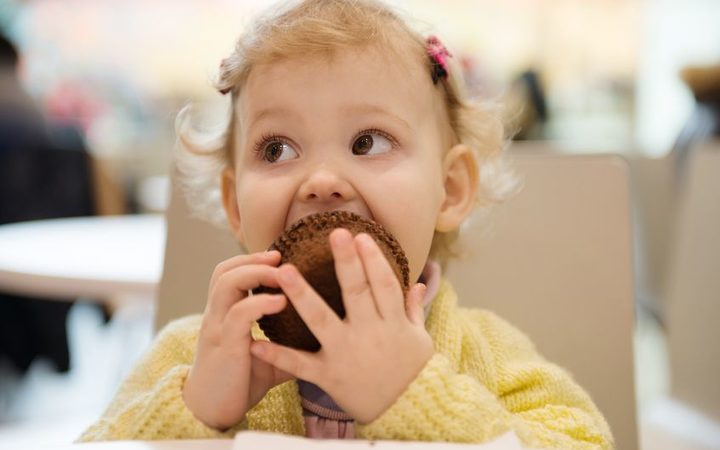 The research from the 'Growing Up In New Zealand' study found half the menus it examined did not have enough grains or dairy products to meet Health Ministry guidelines.

It said privately-run centres were less likely to meet the guidelines than community-owned services and participation in a Heart Foundation programme was associated with a high score.

The report was based on analysis of 57 menus from services in Auckland and Waikato that provided morning and afternoon snacks, as well as lunch for children in 2014. 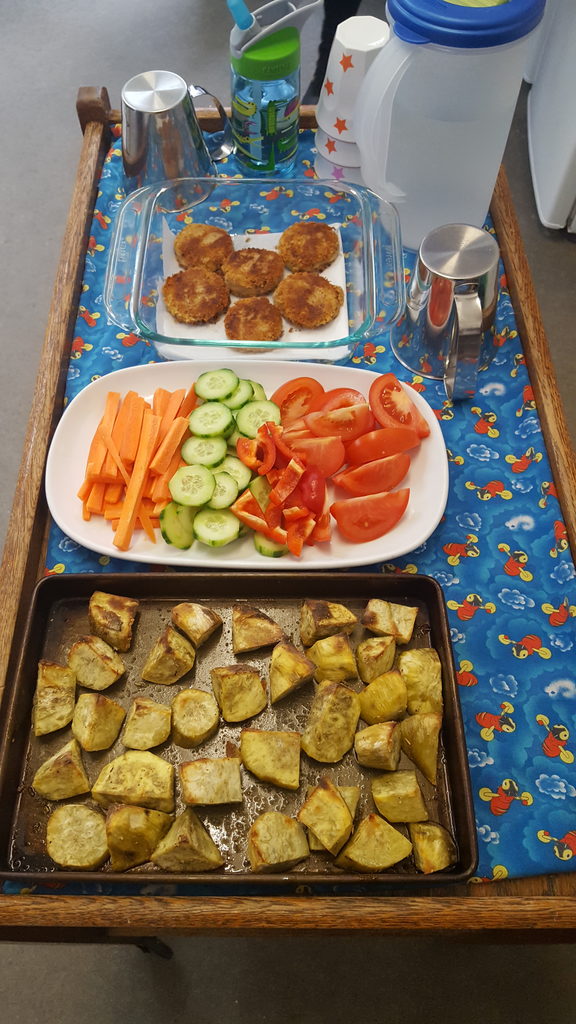 The report's lead author, PhD student Sarah Gerritsen, said the menus were compared to Health Ministry nutrition guidelines, assuming the children should get half their daily requirements while at their early childhood centre.

Only three of the menus got full marks for fully meeting the guidelines and providing a sufficient quantity and variety of recommended foods.

Ms Gerritsen said half of the services were regularly serving food the guidelines said should not be on an early childhood menu at all.

"This is above what's served on special occasions or celebrations like cakes at birthday parties and that kind of thing - this is actually listed on the menu," she said.

She said some centres were serving occasional food every day, but most were doing so a couple of times a week.

"We were really surprised by the level of occasional food and drink served. These sorts of treat foods we know children are consuming in excess outside of daycare centres as well, so if they're also getting them while they're there it's kind of a double whammy," Ms Gerritsen said.

She said price was not a factor in providing healthy food as many of the centres with healthy menus were spending less on food than those with unhealthy menus.

Ms Gerritsen said centres in poor neighbourhoods were among the most likely to have a good menu, and many of the high-performing centres had participated in Heart Foundation programmes.

"The research has consistently showed that children who develop healthy habits early in life have healthier lives, they grow into healthy adults," she said.

Mrs Munro said the Heart Foundation was working with about 1000 early childhood centres and 400 had its Healthy Heart Award.

She said the foundation provided free advice and training to teachers and cooks in early childhood centres to help them develop healthy menus.