Mānuka tree genetics has the potential to help the myrtle plant family develop resistance to myrtle rust, a scientist says. 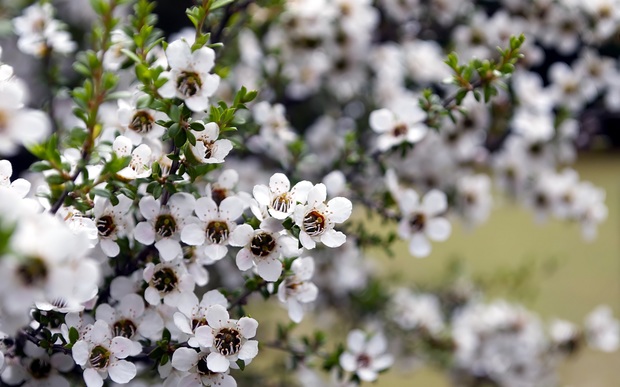 The airborne disease has spread to Te Puke, meaning there are 46 infected properties across Northland, Waikato, Taranaki and the Bay of Plenty.

The Ministry for Primary Industries said it was no closer to containing the spread, which affects all members of the myrtle plant family - including pōhutakawa and mānuka. 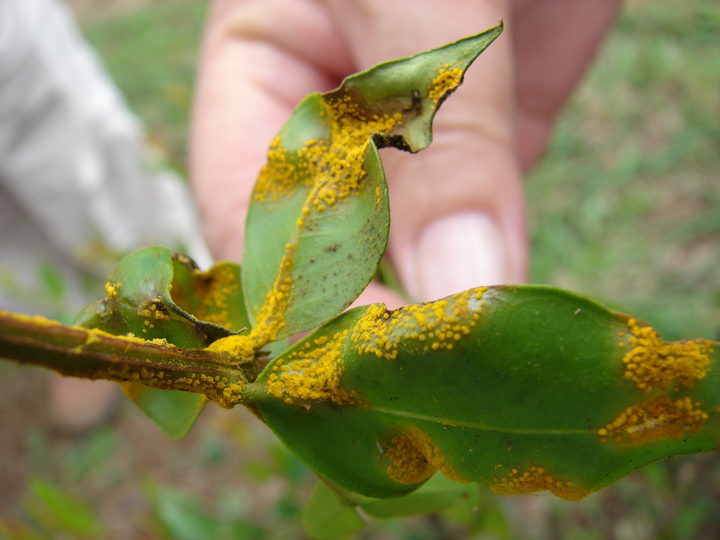 Plant and Food Research scientist David Chagne said genomes resistant to myrtle rust had been identified in eucalyptus plants - and he hoped mānuka trees could have something similar.

"Pōhutukawa and other species of the myrtle family have genomes that are highly similar, so it's not unlikely that the same or very similar genomic regions would be associated in other myrtle species."