A man has been found dead on a road in Wairoa. 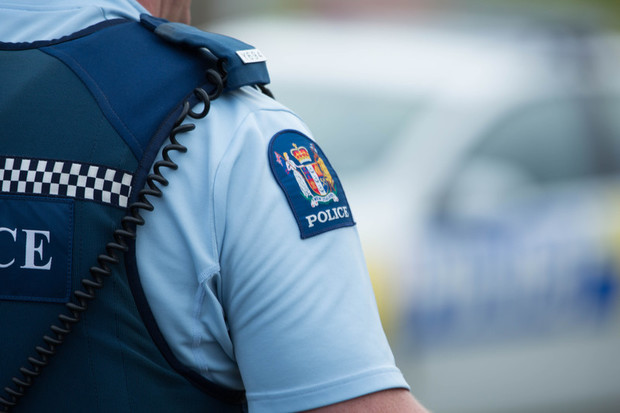 Police said the man's body was found on Black Street just before 5am.

They were trying to identify the man and work out what had happened.

Police said they wanted to hear from anyone who was in the area early this morning.