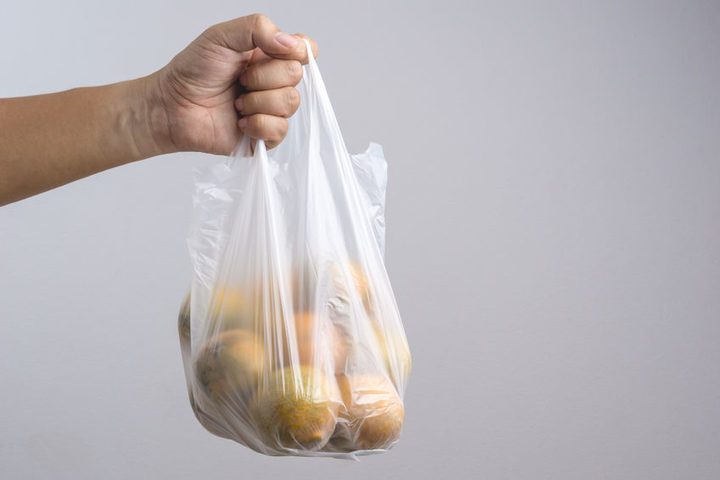 Around 1.5 billion plastic bags are used in New Zealand each year. Photo: 123RF

Mayors from Auckland, Wellington and Dunedin have sent an open letter to other mayors around the country, and the Environment Minister, asking them to support a call for central government to introduce a national levy on single use plastic bags.

Auckland mayor Phil Goff said it was known that a small charge on single-use bags drastically changed consumer behaviour, and if the government did not want to impose such a charge itself, it should give local councils the power to do so.

Wellington mayor Justin Lester said that a 5 pence levy on single-use bags introduced in the United Kingdom had resulted in an 86 percent decrease in the number going to landfills.

Around 1.5 billion plastic bags are used in New Zealand each year and on average it takes just 12 minutes before a bag enters the waste stream, according to the mayors.

Mr Simpson said he was keen to enter into a broader discussion with local government and the retail sector about plastic bags and the disposal of them.

"I think that New Zealand is ready for a conversation about plastic bags."

However, he said he was not personally in favour of a process where individual councils would make their own rules and decide what should or should not happen in their jurisdiction.

"I think that would just lead to a confused situation that would be uncertain and complicated."

Mr Simpson said his preference would be for a voluntary process rather than "heavy-handed regulation".

He said he had met with retailers and the retailers association yesterday and he was keen to set up a working group to explore options.

Mr Simpson will meet with mayors next week, including Mr Goff, and the issue will be on the agenda.