The Corrections Department is to pay more than $3000 to convicted murderer Phillip Smith, after a court ruled his rights had been breached when it prevented him wearing a toupee. 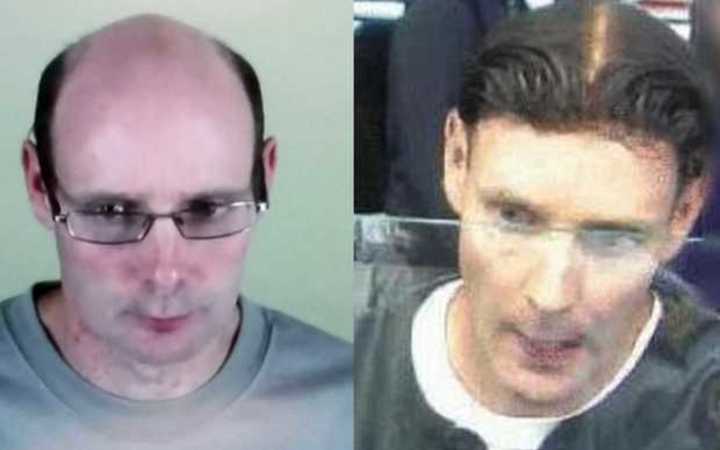 The hairpiece was removed from him after he used it as a disguise when he fled to Brazil while on temporary release from prison in November 2014.

Smith argued at the time that by wearing the partial wig he was exercising his right to freedom of expression, and Corrections had failed to treat him with humanity and dignity.

The $3000 Smith will receive covers disbursements incurred in his High Court battle over the hairpiece, including legal costs and the cost of purchasing phonecards and stationery.

In a statement, the Corrections Department said disbursement payments were not subject to the Prisoners and Victims Claims Act, so legally the payment had to be made directly to Smith.