Colin Craig says he is unlikely to proceed in his defamation case against his former press secretary, Rachel MacGregor, after yesterday confirming he had filed papers against her. 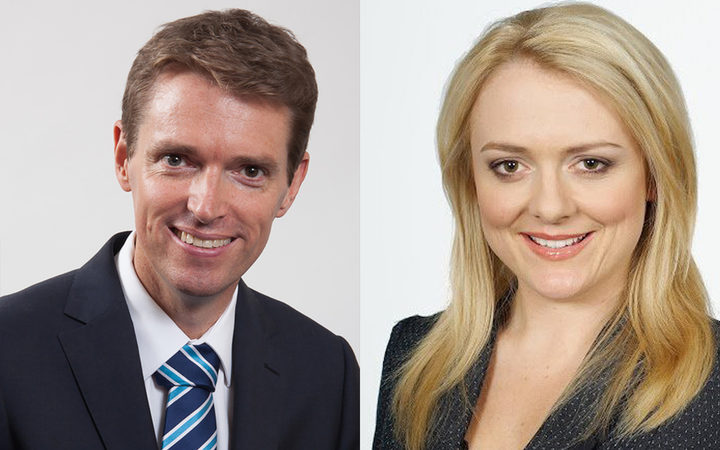 The former head of the Conservative Party told RNZ yesterday that his decision to pursue the case was dependent on the outcome of his defamation case against the blogger Cameron Slater, who counter-sued. That case finished last week, with Justice Toogood reserving his decision.

Mr Craig confirmed yesterday he had filed papers against Ms MacGregor in the High Court in Auckland last year.

Mr Craig said he would not go into details about the case but said it was a defamation proceeding.

But today Mr Craig told RNZ that it was now unlikely that he would proceed with the case.

However he said he could not rule it out.

He also said he was unlikely to proceed with other cases against some mainstream media organisations.

An advocate for Ms MacGregor said she was yet to be served documents relating to the case.