Child Youth and Family officials asked if they should put a spin on a Minister's letter to a man worried about the safety of his 3-year-old daughter. 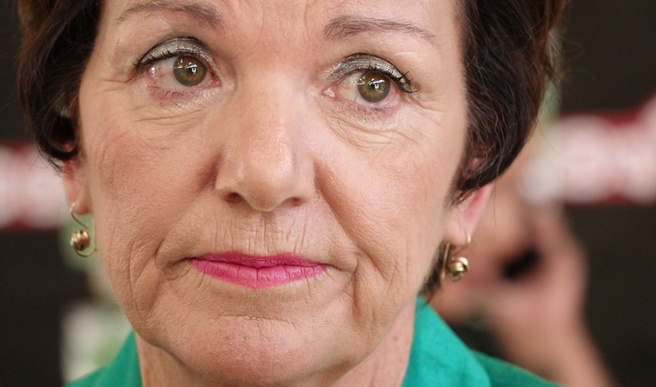 The Family Court recently ruled that the agency, now the Ministry for Vulnerable Children, put the little girl at risk by repeatedly claiming the father was violent.

That was not true and caused a five-month delay to the man getting custody of his daughter, whose mother was taking drugs and in an abusive relationship.

The father had told CYF 13 times over three years he was worried about his child's safety and wrote to Social Development Minister Anne Tolley.

In March 2015, Ms Tolley sent him two letters saying she had been assured by the agency's chief executive that concerns for the girl's wellbeing had been fully and thoroughly investigated.

Emails show one week earlier CYF managers were discussing what they would pass on to the Minister to write.

Yesterday in Parliament NZ First MP Darroch Ball revealed details of those emails and questioned whether the Minister could be confident in the procedural integrity.

One manager emailed another stating "I have tried to keep it factual without putting a spin on it, but happy to change as you see fit."

Mr Ball also asked Ms Tolley why a Ministry executive - who the father had complained about - was allowed to draft one of the letters of assurance.

Ms Tolley acknowledged that should not have happened.

"I have spoken at length with the chief executive about how that can happen. It shouldn't happen and we're determined that it doesn't happen ever again. But I would remind the member that the two occasions that he is quoting from in the house happened under Child Youth and Family under MSD."

The documents also show a Wellington Regional manager, who was discussing the case in June, said there had been a "significant system failure".

The aunt for the 3-year-old girl, who can't be named, said there were big questions now over assurances the Minister had given other families that their complaints have been thoroughly investigated.

"Minister Tolley needs to go back and she needs to review all the other parents who have written to her out of desperation, asking her to look into the handling of their cases. Because what she's saying in this case is yeah, they didn't get it right. How does she have assurance in all other cases that they got it right?"

Ms Tolley ordered an inquiry into the family's case in March. It is supposed to be finished by the end of this month but the aunt said they were still to hear from the lawyer brought in to do part of the investigation.