A new drug tested on some New Zealand patients offers a lifeline for critically ill patients who fail to respond to current treatments, an intensive care specialist says. 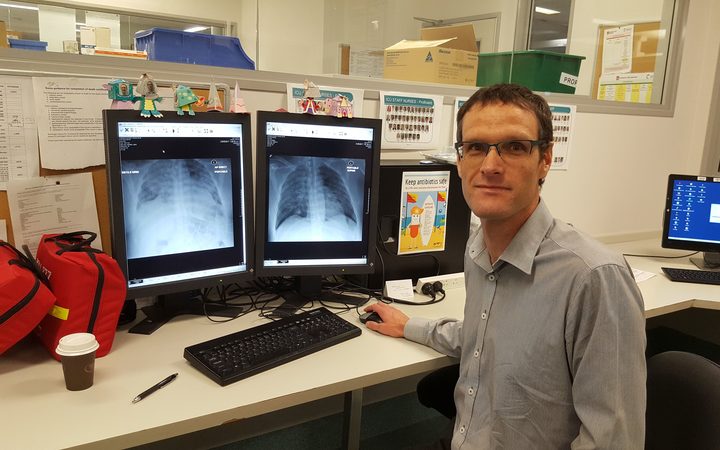 The drug, known as angiotensin, has been trialled internationally, with New Zealand patients involved, and it's poised to be released worldwide.

Researchers said the drug resulted in a trend towards reduced mortality at 28 days, with 75 of 163 patients (46 percent) of angiotensin-treated patients, compared to 85 of 158 patients (54 percent) on the placebo, dying.

Registration is being sought in the United States by the drug maker, the La Jolla Pharmaceutical company.

Wellington Hospital intensive care doctor Paul Young, the lead New Zealand investigator for the clinical trial published in the New England Journal of Medicine recently, said if approved by the Federal Drug Administration, and funded here, it could be available within 18 months.

In the US there are about 200,000 patients a year who develop septic shock, requiring high doses of standard medicines.

Dr Young said if it was used here, it would be limited to a small number only - perhaps 10 or 20 a year nationwide - who did not respond to other options.

"Exactly how many patients will end up getting this therapy and exactly how widespread its use will become only time can tell. But I think this is pretty exciting because it may well represent an entirely new treatment of septic shock that will revolutionise patient care."

"If there's a reasonably cheap and effective treatment that can shorten time in intensive care, which is hugely expensive and hugely difficult for families, that's going to make an incredible difference."

A fit and healthy 54-year-old Wellingtonian, Matt Woolston, understands better than most just how important the drug could be to a small but significant group.

He found himself in intensive care at Wellington Hospital within days of repotting a plant at his home last October.

"I took the potting mix out onto the deck and literally just re-potted one plant and didn't notice anything amiss at all 'til a few days later I started to feel crook and went to see my doctor.

"Within 48 hours of doing that I ended up rushing to the emergency department at 2 o'clock in the morning not being able to breathe," he said.

He had Legionnaires' Disease from inhaling bacteria in the mix, and spent the next 38 days fighting for his life in Wellington Hospital.

He was in a coma for two weeks, but even so he knew the doctors in the intensive care unit, or ICU, had run out of options to save him.

"From what I understand it was very, very touch and go. Got to a stage where the doctors in ICU were saying 'We can't really do much more for him.

"I think there was a period there where they were saying, 'Do we need to send him to Auckland or do we keep him here in Wellington', because apparently there is a machine that... oxygenates your blood in Auckland, and that would have been my only hope, but I wasn't stable enough to send up there."

Luckily, he "pulled through", a survivor of a complication of infection, known as septic shock or sepsis. 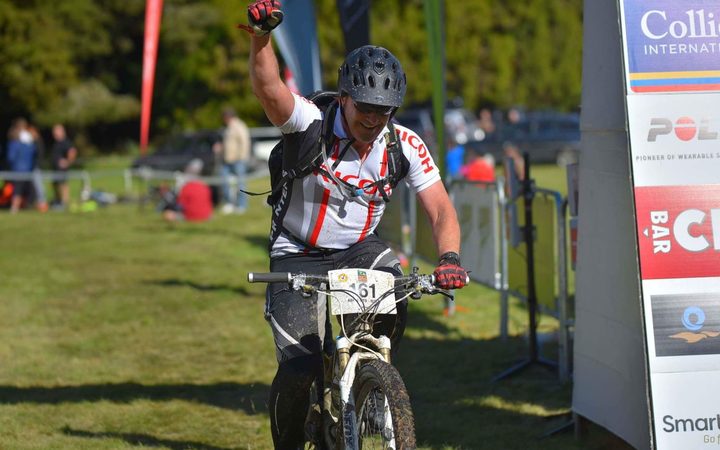 In such cases, doctors fight to keep blood pressure high, to prevent organ damage, but Dr Young said that could be difficult.

"It's a desperately unwell group for whom the treatment options are really limited... So we encounter people who die because we can't keep their blood pressure high enough to keep them alive."

Adrenalin and the drug vasopressin were the current options, but at least half of patients who were resistant to those drugs do die.

Dr Young said it made the ICU a terrifying place for families.

"Everybody knows that when a patient is sick enough to need intensive care that that means that they're up against it and that they might well die.

"Families rally and it's tragic actually how sometimes we're left with a situation where patients die rapidly, because their blood pressure just does down and down. No matter what we do it continues to fall. And so for those patients this is a real potential lifeline."

For his part, Matt Woolston defied doctors' advice to take it easy for the first year and recently completed the challenging T42 mountain-bike ride in the central North Island.

He said even without the new drug in its armoury, he got top care and staff in the ICU at Wellington Hospital did everything possible to help him.

"Legionnaires Disease kills people. There are some people who make it through and some who don't. Let it be said that the staff in ICU and the way they looked after me, it was exemplary. It was sensational."