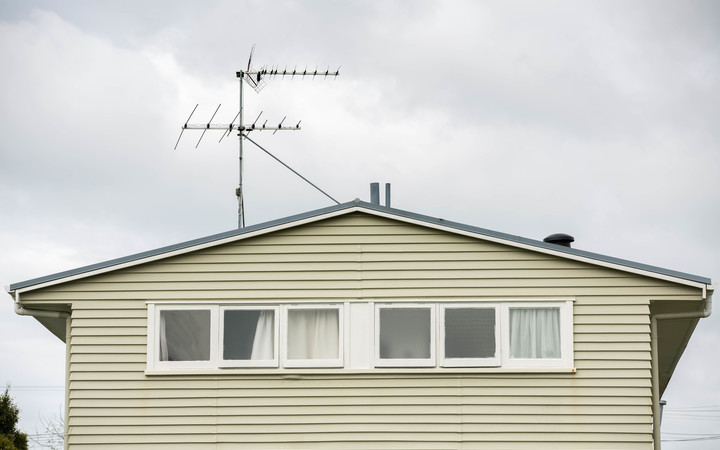 The government plans to create 510 new social and temporary homes in Bay of Plenty over the next three years.

Associate Minister for Social Housing Alfred Ngaro said 220 of them will be in Tauranga and Papamoa and 290 in the wider region.

He said families with the greatest need would be prioritised for the emergency housing, with support from the Te Tuinga Whanau Support Services Trust.

Mr Ngaro said the houses would be both bought and built.

About 175 people are currently waiting for housing, and 68 transitional homes will be ready by the end of the year, Mr Ngaro said.