The ski season has begun with Mt Ruapehu getting the jump on the South Island. 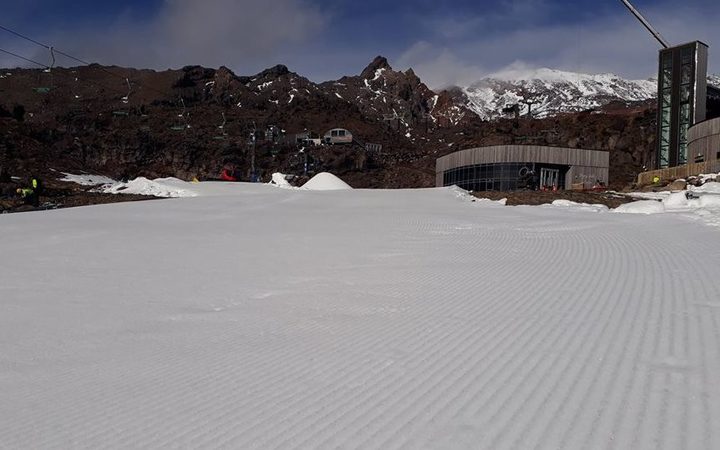 New snow-making equipment has allowed it to open a month earlier than usual.

Matt McIvor marketing manager said it was the earliest the field had opened, ever.

Mt Hutt, the Remarkables and Cardrona will open next weekend if conditions allow.

Coronet Peak and Treble Cone are due to open later this month.