The new bed tax unfairly disadvantages small motels, says an Auckland motel owner who can't afford to take legal action, on top of having to pay thousands of dollars more per year to promote the city. 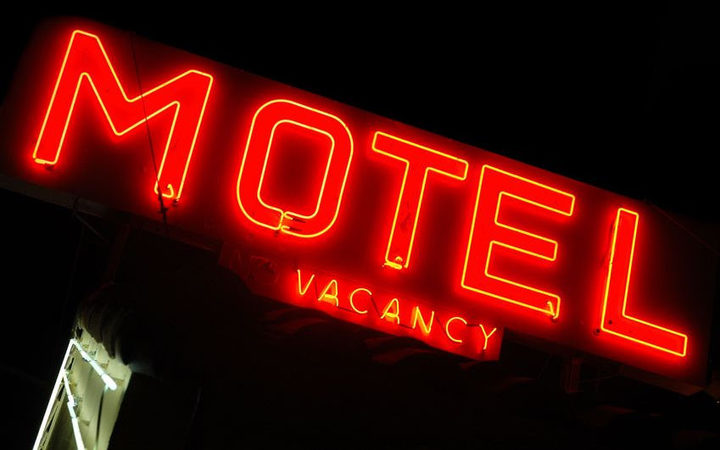 The controversial tax, targeting the city's accommodation providers, was yesterday voted in favour of by the Auckland Council.

The targeted rate will mean motels pay between $1 and $3 per room per night and hotels, up to $6.

It will raise nearly $14 million, which will be used to replace ratepayer funding spent on attracting visitors and supporting major events.

The council won't make a final decision on the new bed charge until later this month, but already there's talk of legal challenges.

Tourism Industry Aotearoa chief executive Chris Roberts said the charge was disappointing and even before yesterday's council vote, some operators had been talking to their lawyers.

"I don't know of anyone who will definitely be taking legal action... I do know that several have taken legal advice already and will be taken further legal advice following today's decision."

Troy Clarry, who owns the Whangaparaoa Lodge Motel, estimated the 'bed tax' would leave him around $7500 a year out of pocket.

"As a small motel, I haven't got the resources to go to a lawyer and actually go and check and have them work out if it's legal to pass that on.

"I can't. The hotels probably will, so I guess I'll have to wait for the hotels to work it out and follow what they do."

Mr Roberts said it was not even clear who would wear the costs - landlords, operators or visitors.

"This is an additional heavy rate being paid by 200 or 300 building owners across Auckland. They're not generally the people running the hotel or motel, so how it will flow to the business [and] who ends up wearing the cost, is going to differ from case to case."

Under the proposal, some properties wouldn't have to start paying the rate for two or three years, he said.

He said one of his competitors, a motel in Orewa, will likely fall in that bracket.

"If I could, I would already be doing that now."

Tourism Minister Paula Bennett was staying out of the debate, saying ultimately it was up to the Council to decide how it funded its operations.