School rolls could drop and teacher's jobs may be lost because of the government's "short-sighted" plans to change for migrant worker visas, principals in South Otago warn. 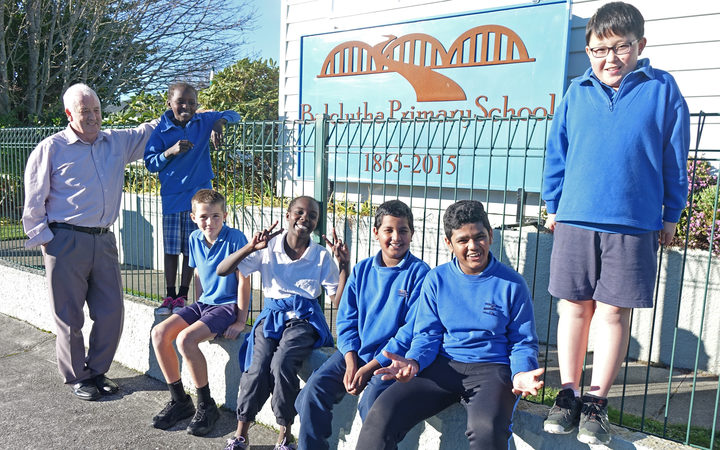 Foreign students, many with parents working in the local dairy industry, make up a significant proportion of rural school rolls in the Clutha District.

Principals are making their views known on the government'sproposed changes to the essential skills visa, under which children of low-skilled migrant workers would have to apply for student visas and pay international fees of $12,000 or more a year. At present, those students attend New Zealand schools as domestic students.

The South Otago Principals' Association said in its submission the visa changes would "remove a significant number of students which would result in New Zealand teachers losing their jobs".

Even if both both migrant parents were holding down low-skilled jobs, they couldn't afford international fees and would have to leave their children behind in their home country, the association said.

St Joseph's School principal Annette O'Mahony said the Filipino students in her Balclutha school had settled well into the community and had become an integral part of the school's culture.

It would not surprised her if the visa changes resulted in fewer migrant workers coming to New Zealand.

"You wouldn't be encouraging your husband to leave to go to New Zealand if you couldn't join them eventually at some stage, or if they're out here for years.

"I don't think anyone should miss their families growing up, it's such a precious part of life."

Balclutha Primary School principal Paddy Ford said the changes would remove a number of children from rural school rolls in particular and could result in a loss of teacher jobs, as schools would have fewer funds to operate.

"It could be detrimental to certainly some of the smaller schools around South Otago."

"Surely, at a time when we have a skills' shortage in New Zealand we should be encouraging these migrants who are excellent contributors to our nation's economic growth to settle."

Clutha Mayor Bryan Cadogan said the increased cultural diversity, which brought with it bustling festive events, had revitalised his district.

"I was at South Otago High School the other day, that's my old school ... and just that multicultural diversity, when I was a kid ... it just wasn't there. "We didn't really have an understanding of the big wide world.

"I think it's just a neat dimension to the schools."

Migrants were vital to the district, which struggled to attract workers. "You're going to punish these people and punish our economy," he said.

A spokeswoman for Immigration Minister Michael Woodhouse said Immigration New Zealand received around 160 submissions on the the essential skills visa policy proposals, and they would be presented to the minister to consider.