The father of a mental health patient who took his own life after being let out on an unsupervised smoke break is trying to overturn smoking bans at mental health facilities. 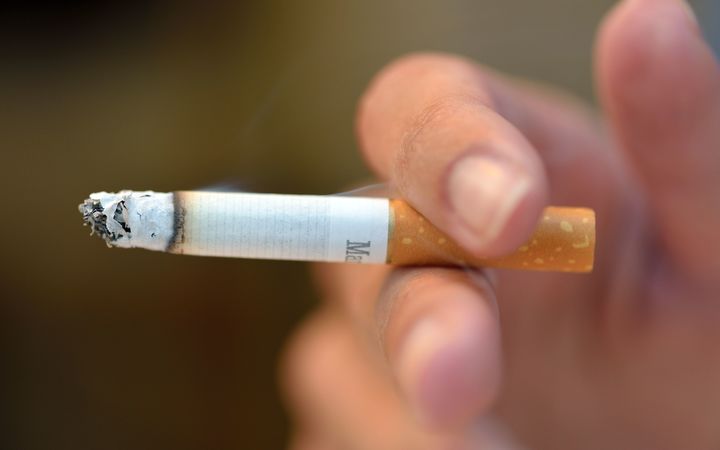 Nicky Stevens, who had schizophrenia, was under a compulsory care order on when he was allowed out of the Waikato District Health Board's Henry Rongomau Bennett Centre in March 2015.

His body was found in the Waikato River three days later.

Mr Stevens' father Dave Macpherson, who is now an elected member of the Waikato District Health Board, will be meeting with other members today to talk about changing its no-smoking rules.

He said it was not good enough to force mental health patients to go outside of hospital grounds unsupervised for a cigarette break, endangering them in the process. 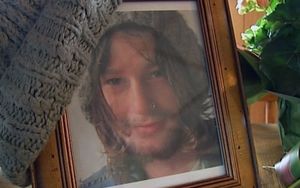 "At the moment if you're forcing someone to literally go out onto the street to have a smoke, even though they are acutely mentally unwell... then you're just dicing with death."

District health boards across the country have different views on the matter, with some completely against the ban and others interested to watch how the situation developed.

Waikato DHB chair Bob Simcock did not want to comment ahead of today's meeting with Mr Macpherson.