A New Zealand microbiologist has had to resort to crowdfunding to raise money for research into the growing global problem of antibiotic resistance. 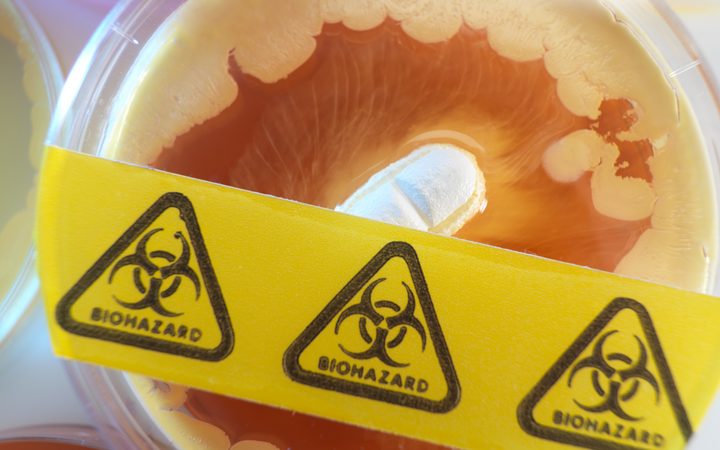 The University of Auckland's Siouxsie Wiles has been turned down for government funding for a fifth time and she called the government's approach to funding work against infectious diseases worrying.

Scientists say it is only a matter of time before the country experiences strains of bacteria that are resistant to medicines.

It will end in some strains becoming untreatable, and the problem is predicted to kill more than 10 million people world-wide by 2050.

Dr Wiles has been working on finding new antibiotics from New Zealand fungi.

Penicillin, the first antibiotic discovered, came from a fungus, she said.

"We have a collection of fungi in New Zealand that as far as we're aware have never really been fully scrutinised for whether or not they'd make antibiotics and that's what we're trying to do." 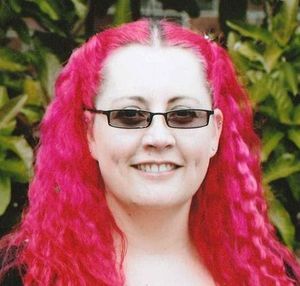 Dr Wiles said organisms were circulating around the world that were becoming very difficult to treat and they would land in New Zealand.

It was hard to know why her work in particular was not getting funding, but she had analysed what had been funded over the last five years and infectious disease research was not doing very well, she said.

It meant there would be projects that never made it through.

"I do think it's short-sighted given the problem we have."

She said the best outcome would be a new national science challenge dedicated to combating infectious diseases.

"For me the fact that infectious diseases are excluded from the health challenges means that we're actually excluded from a large portion of funding that's available for research."

The crowdfunding, which is being done in conjunction with the support group Cure Kids, aims to raise $250,000 to keep the research work going for a year.

Dr Wiles said she would be back in the same position this time next year looking for more help to continue her research.

In a statement, Science and Innovation Minister Paul Goldsmith agreed antimicrobial resistance was important and gave two examples of government funding for work on it.

"Government is funding research on antimicrobial resistance through the Institute of Environmental Science and Research (ESR), through the government's Strategic Science Investment Fund.

"The Health Research Council has also given funding to researchers from the University of Otago to create a unique test that doctors could use on a patient at their bedside to quickly find out if a strain of bacteria will be resistant to a particular antibiotic."

He added that the government last year increased funding for the Health Research Council by $97 million over four years and for the Marsden Fund by $66m over four years.