A climbing plant that strangles its host and has the ability to devastate native forest has been found north of Auckland. 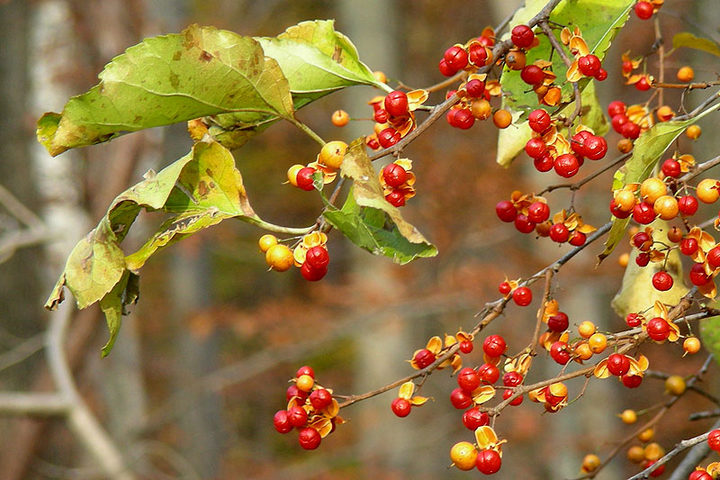 The invasive climbing spindleberry was thought to have been eradicated in the region but has been spotted near Matakana.

Auckland Council is worried it could rampage across the region if left unchecked.

Council biosecurity manager Phil Brown said the plant could wind itself tightly round trees and strangle them, or could form dense thickets and climb 12 metres to the canopy, blocking light to all the plants below. 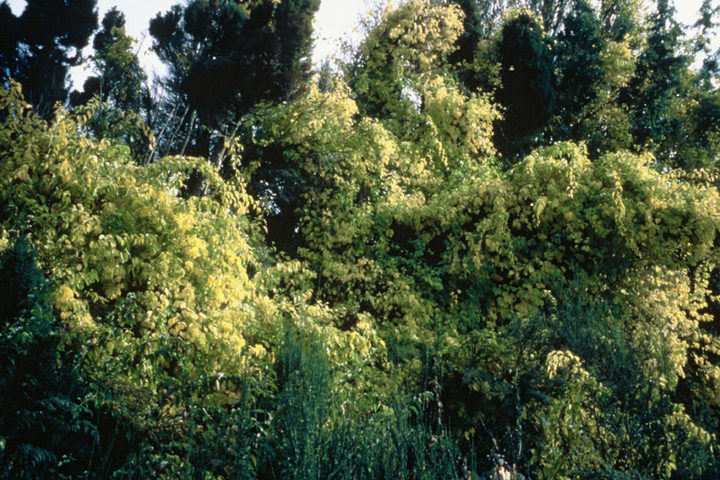 It had the potential to devastate both native bush and commercial plantations, he said.

He urged anyone who found the distinctive vine, with its yellowing leaves and bright orangey-red berries, to call the council immediately rather than try to remove it themselves.

All cost of removal and control would be paid for by the council because of the level of threat, Mr Brown said.

Climbing spindleberry began life in New Zealand as a commercially available garden plant but has long been banned.

Small pockets can be found in Taupō and King Country.