Fires have been plaguing unfinished or renovated buildings where companies have not been following the building code, the Fire Service says. 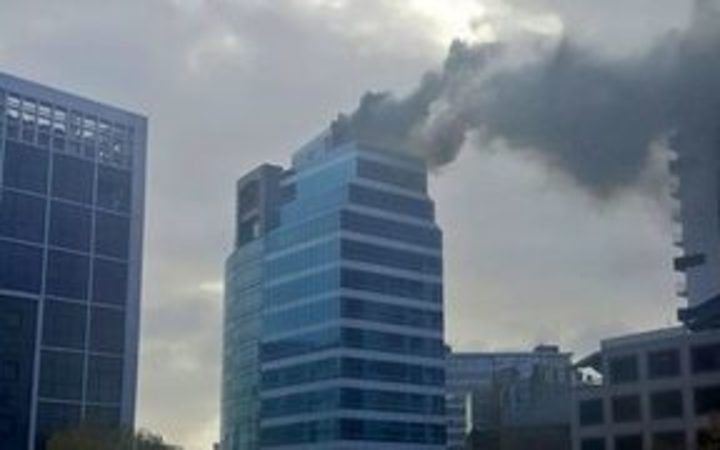 Firefighters were forced to drag hoses end-on-end through narrow stairwells to a fire on the top floor of a 21-storey building in central Auckland yesterday.

Assistant Area commander Roger Callister said they discovered they could not plug into the building's water supply and had to connect to fire hydrants in the street.

"The occupants of that building were extremely lucky that that fire occured on the top floor," he said.

"If that had been mid-structure that building would have been absolutely full of smoke and we wouldn't have had any water to put it out."

Mr Callister says it has been made clear to the construction company involved how important firefighting systems are to workers and occupants, and the building site has been closed down.