A Northland petrol station has been fined $14,000 and ordered to pay another $14,500 to four workers it underpaid. 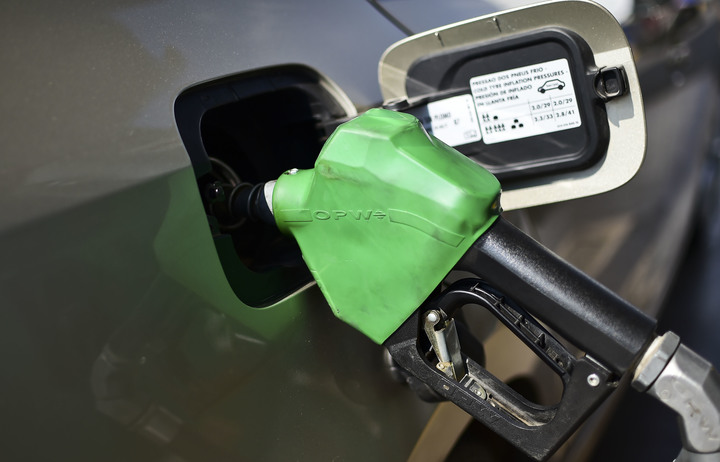 The Employment Relations Authority said IXL Petroleum and Gas, which owns the GAS station on State Highway 1 in Ruakaka, made unlawful deductions to wages and failed to pay the minimum wage and correct holiday pay.

It said one staff member reported that the employer wanted money in exchange for supporting their visa, with the employee also charged for customer drive-offs.

Another said only 20 hours' worth of wages were paid, despite records showing much longer hours worked.