A new international study has found that inequality makes people at the top increasingly hard-hearted towards those lower down the ladder. 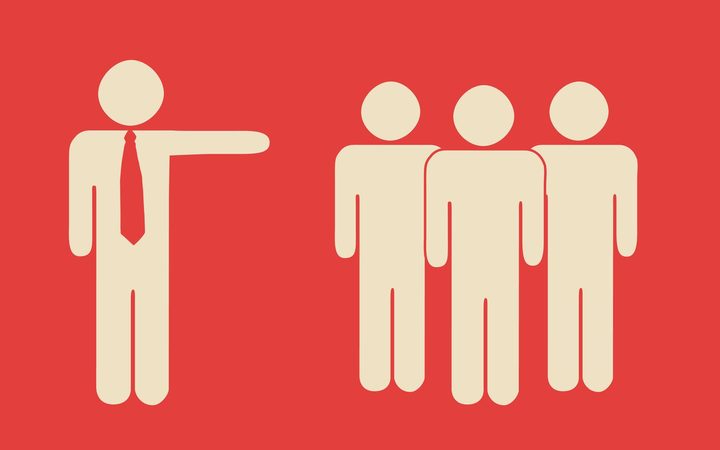 Professor Ronald Fischer said the study was aimed at people who had done well out of inequality. Photo: 123RF

It found inequality created a "vicious circle" in which privileged people strived to protect their comparative advantage.

The research was done by academics at Victoria University in Wellington along with their colleagues in Norway, Denmark and at Harvard University in the United States.

In psychology, this is called social dominance orientation (SDO).

The New Zealand branch of the study was led by Associate Professor Ronald Fischer of Victoria University's Department of Psychology.

He said SDO was greater in societies without good governance and with poor access to things like health care and education.

"New Zealand has been pretty good in this respect overall, but there are clear signs for worry in the future, Professor Fischer said.

"Our research shows that, as we become more unequal, with poorer wealth distribution, we risk becoming a much more unpleasant society, with more discrimination and potentially more violence.

"With all the changes that are happening, I am not sure we will have the same nice society in 10 years' time."

Professor Fischer said the study was aimed at people who had done well out of inequality, rather than people at the bottom of the economic ladder.

But he said existing literature suggested people who suffered from inequality soon became resigned to their status and had little belief that anything could be done to improve it.

The study appeared in Proceedings of the National Academy of Sciences - a leading international scientific journal.